Five Free BioWare PC Games Will Be Available This Week, Here's How to Get Them 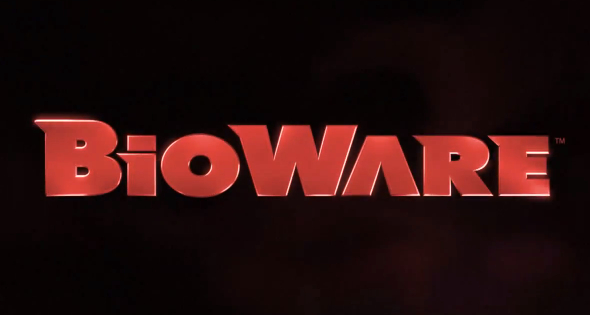 In a tweet, BioWare said its free game promotion will begin on December 20th. There are reports that Mass Effect 2 was free on Origin yesterday, December 19th, though it's since returned to its normal price. Perhaps the deal went live too early. Keep checking back with GameSpot to find out what BioWare games are free on Origin this week.

If you want a free EA PC game right now, you can pick up the original Dungeon Keeper right here through Origin's On the House promotion.

What BioWare games would you like to see included in the holiday sale? Let us know in the comments below!