First Wireless Headset To Connect Directly To Xbox One 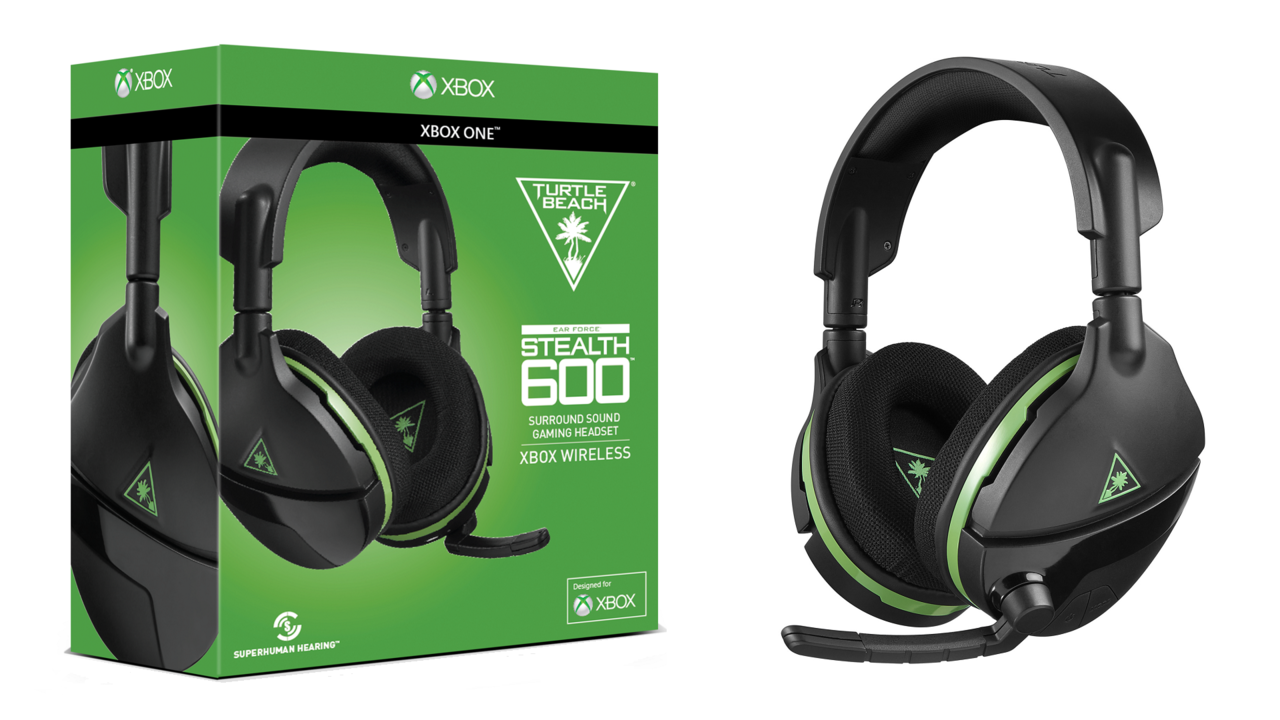 Peripheral manufacturer Turtle Beach announced that it has started shipping out its Stealth 600 wireless gaming headset, which will be fully available worldwide on September 4. Those who pre-ordered the Xbox One version of the headset should be receiving it ahead of the release date, and limited stock on its website can be ordered now. The Stealth 600 is the first headset to connect directly to all Xbox One consoles wirelessly, meaning it doesn't need a USB adapter to work.

The PlayStation 4 version will also be available on September 4 and shares the same build and features, although it will come with a required USB adapter. Both models are priced at $99.95.

Turtle Beach incorporates several technologies that are said to put it ahead of other gaming headsets, such as "Superhuman Hearing," which essentially boosts softer sounds like enemy footsteps or distant gunfire in games to provide a unique advantage. The Stealth 600 also has the "ProSpecs" design which just means the headset is supposed to be more comfortable for those who wear glasses. The Xbox One version in particular offers virtual surround sound through "Windows Sonic." Aside from that, the Stealth 600 sports 50mm audio drivers and has an in-game volume and chat volume mixer built in.

The higher-tier Stealth 700 is also set to release for Xbox One on September 4 and for PS4 on September 24, which features more robust ear pads, DTS virtual 7.1 surround, and active noise-cancellation.