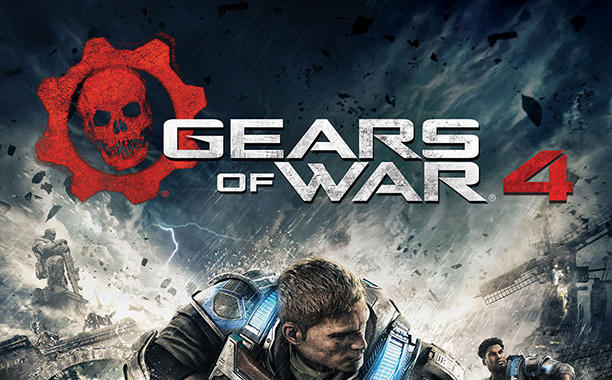 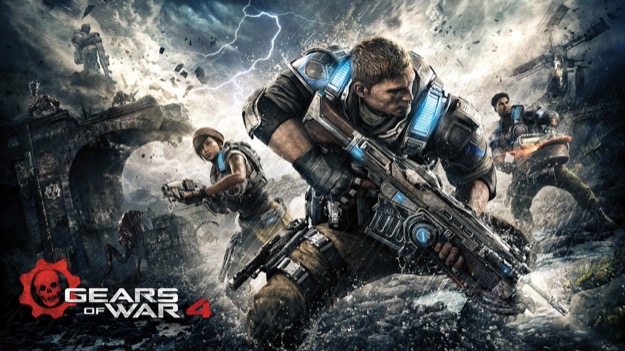 Xbox’s Larry “Major Nelson” Hyrb posted the first trailer for Gears Of War 4 this morning. 25 years have passed since the events of Gears Of War 3, and the world has been at peace. Until now. A new threat, the Swarm, have emerged and ruined everything. Marcus Fenix’s son, JD – and his friends Del and Kait – are thrust into the fight.

Here’s the trailer, featuring an orchestral version of a Metallica tune and narrated by John DiMaggio, the voice of Marcus Fenix:

It looks like old man Marcus will be in the fight as well, but for how long is unclear. We see him in the clutches of a gigantic Swarm creature, but his fate is kept a mystery, at least during this trailer. He’s one of the most iconic Xbox characters, so losing him in battle would be quite a surprise.

The tagline for Gears Of War 4 is “Never Fight Alone”, so we’re expecting an emphasis on co-op as well as all the classic online player-versus-player modes. Gears Of War 4 is a full-blown "Xbox Play Anywhere" title, featuring cross-platform play on both Xbox One and Windows 10.

The trailer is billed as a gameplay trailer, but doesn’t seem to feature too much direct gameplay footage. That’s not saying what we see isn’t impressive. Graphically, it looks great. Assuming the cinematic material is in-engine footage, it’s impressive indeed. In addition to the relentless gunplay (Lancer Assault Rifles, anyone?), we also see some wicked motorcycle action. We also catch a glimpse of some tough-looking mechs, which, if playable, would represent a huge change of gameplay style for the Gears franchise.

Are you interested in a Gears title without Cliffy B involved? Is playing four days early tempting enough to shell out for the Ultimate Edition? Let us know how geared up you are in the comments below.
About author