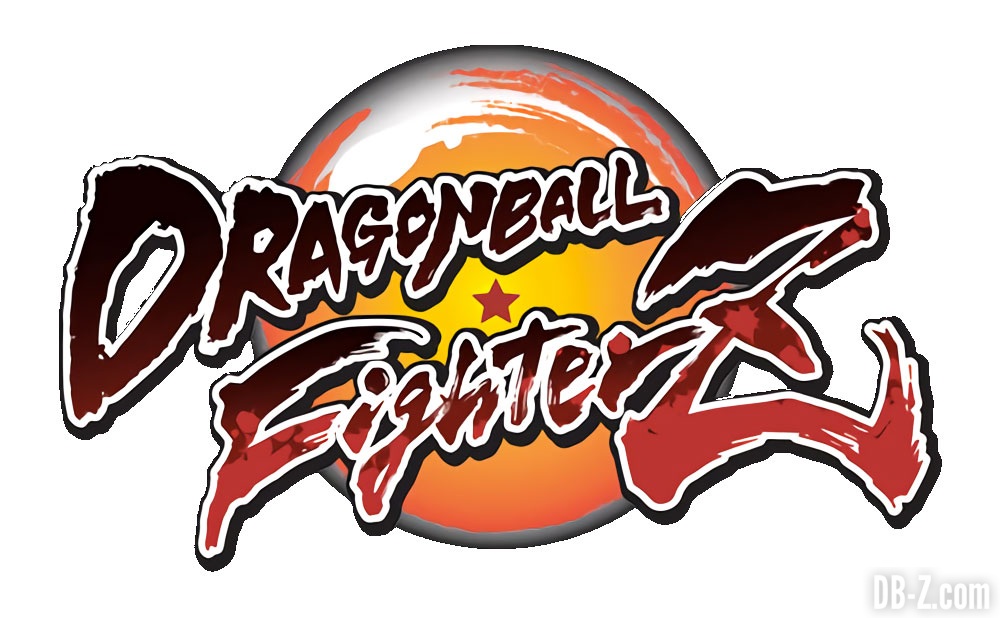 ​
Earlier this week, we learned that Dragon Ball mainstays Piccolo and Krillin were the latest characters to join the Dragon Ball FighterZ roster. Today, Bandai Namco has released the first in-game images of the two warriors.

We got our first details on Piccolo and Krillin from the latest issue of Japanese magazine V-Jump. The publication gave some insight into how the two characters would stand out among the many powerful Saiyans on the roster; Piccolo, for instance, can extend his arms to grab opponents from afar, while Krillin's signature Destructo Disc attack is unblockable. You can get a better look at the characters and their unique abilities in the screenshots below.

Seven other characters have been confirmed for Dragon Ball FighterZ thus far: Goku, Vegeta, Gohan, Frieza, Cell, Majin Buu, and Future Trunks. The latter was officially unveiled at fighting game tournament Evo last weekend, where Bandai Namco showcased a new trailer for the warrior. Additionally, the publisher announced that it will be holding a closed beta for PlayStation 4 and Xbox One players. Registration for that begins on July 26.

Dragon Ball FighterZ is releasing for PS4, Xbox One, and PC in early 2018. Bandai Namco hasn't ruled out the possibility of bringing it to Switch as well, though the publisher is currently focusing on the console's upcoming port of Dragon Ball Xenoverse 2. That game launches in the US and Europe on September 22.