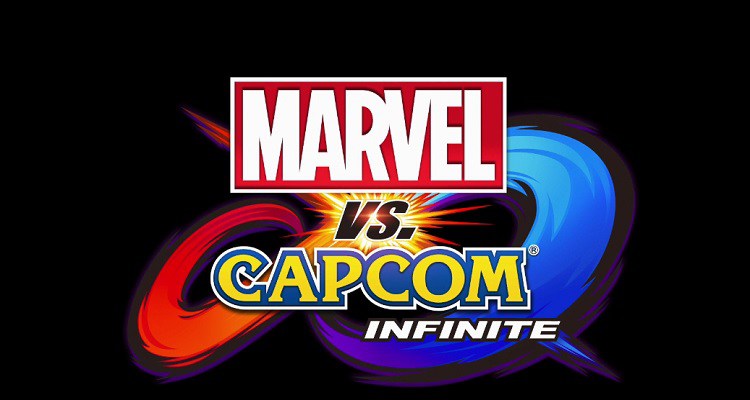 Capcom has released the first gameplay trailer for Marvel Vs. Capcom: Infinite, showing Ryu and Mega Man X taking on Iron Man and Captain Marvel in what looks to be an Asgardian arena.

As previously announced, Infinite is a 2v2 fighting game, instead of the traditional 3v3 the series is known for. In this respect, Infinite's gameplay looks more like Tatsunoko Vs. Capcom, a fighting game Capcom released for the Wii.

Another small change shown in the video is that characters can chain combos together by calling in their teammate to pickup where they left off. In previous titles, the second character would enter the battle with an attack. However the new system looks closer to that of Street Fighter X Tekken, where the second character runs in and the player must time an in coming attack precisely to link the two chains together.

The series' over the top launches, which send characters skyrocketing into the air, don't seem to be present. Marvel Vs. Capcom: Infinite seems to be more grounded game. However, wall bounces are still present, so there will be some opportunity to get fancy with combos.

Assist attacks, another classic Marvel Vs. Capcom gameplay pillar, also aren't seen in the video. In previous games teammates could be summoned to jump in and do an attack and then leave. These were often used to control territory or limit the opponent's movements. Assist attacks are one of the more complicated elements of the MvC series and Capcom has said it wants people to "engage in accessible" gameplay, which could be why they aren't present. Of course, it's also possible they may show up in future videos.

Another aspect of the gameplay we're given a look at is the Infinity Stones. During the fight Ryu activates the Power Stone and unleashes a barrage of attacks. Although the lifebar isn't shown, presumably all of these are doing more damage than usual.

Captain Marvel responds by utilizing the Time Stone, which gives her a speed boost. She's shown teleporting through Ryu to the other side and opening him up with a flanking barrage. Check out all the action for yourself in the video above.

Marvel Vs. Capcom: Infinite was officially announced during Sony's PlayStation Experience press conference. It will be available on PS4, Xbox One, and PC in 2017. It was also confirmed that Ultimate Marvel Vs. Capcom 3 is now available to download and play on PS4. Xbox One and PC re-releases will arrive in March 2017.