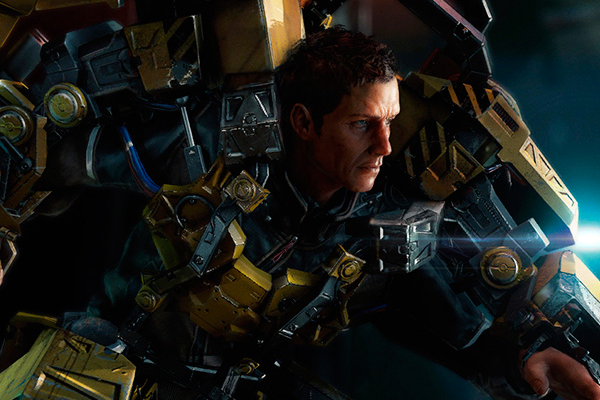 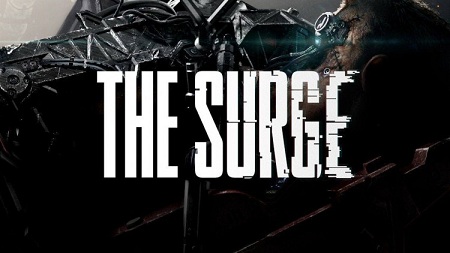 The Surge is a game that takes place in the future of a dying Earth. Those who are alive must work together to survive in an overpopulated Earth with minimal resources. Technology has evolved so much that many jobs for the human race have died out, making it hard for them to find work. The idea of the game is to give a vivid image of how Earth would look like if the evolution of technology keeps growing in a rapid pace.

Deck 13 recently released new images of the main hero of The Surge, showcasing the exoskeleton the player will be wearing when they start the game, an item you can upgrade as you progress through out the game. You will be able to target different parts of the armor to recover specific pieces and you will even be able to attach weapons to your exoskeleton! You will face enemies who have their own souped up exoskeletons and you'll be put to the test when you're face to face with the many bosses you'll encounter through out the game.

The exoskeletons are primarily used to traverse the dying world. A poison, caused by massive amounts of pollution, has made navigating the suburbs of the future nearly impossible by regular means, which is why your exoskeleton is such an important piece of equipment.

The developers promise a unique character progression system that focuses around combat skills, and a dismemberment system that will allow you to target and destroy any limb on an opponent, giving you the ability to cripple them and remove key weapons/equipment from their arsenal. While nothing is known about the weapons or combat skills, the idea of relying on your gear and being able to lose key parts of your suit during certainly sounds interesting.