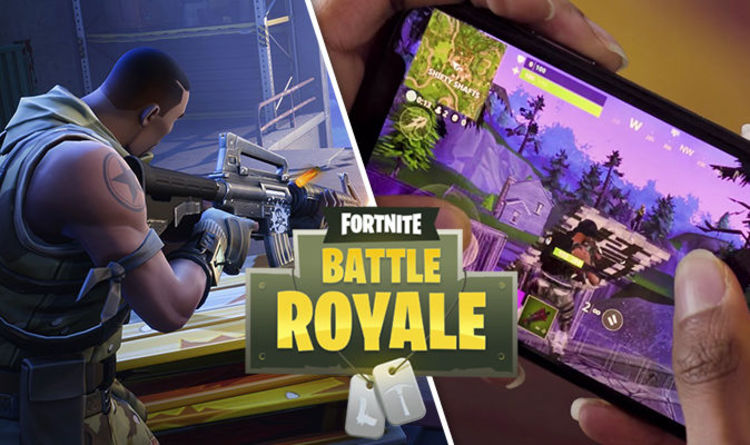 Some iOS owners now have the chance to try out the mobile version of Fortnite: Battle Royale. Developer Epic announced it has sent out the first round of invites for Fortnite's iOS test, meaning some players will now be able to download and play the massively popular shooter on their phones.

Epic notes that the build mobile players have access to is currently a "work in progress beta" and will continually be improved with future updates, but it is otherwise the same 100-player experience that is currently available on PS4, Xbox One, and PC. The mobile version features the "same gameplay, same map, same content, same weekly updates." It also supports cross-play and cross-progress with the PC and console editions.

Currently, the Fortnite mobile test is only available for iOS users, specifically those with an iPhone 6S/SE, iPad Mini 4, iPad Air 2, iPad 2017, iPad Pro, or a newer Apple device with iOS 11. Epic says that Android support will be added "in the next few months."

If you signed up for the mobile test but weren't among the players to receive an invite, you'll still have a chance to get one later, as Epic says it will send out more invites "as the servers can handle more players." You can register for a chance to enter the Fortnite mobile test here.