First Expansion for Just Cause 3 Announced 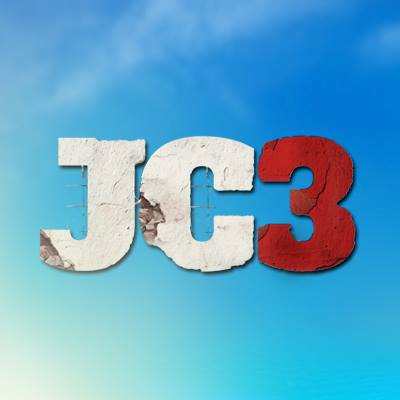 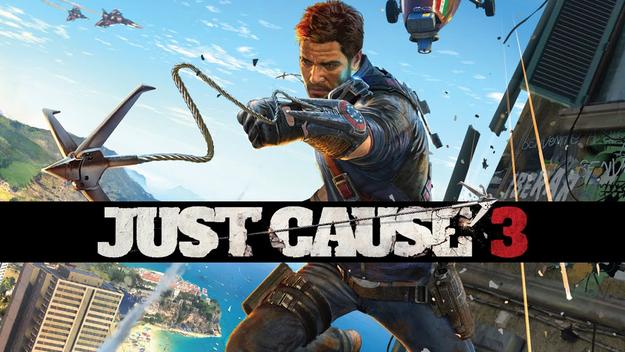 It has only been a little over a month since Just Cause 3 was released and plans for the first DLC expansion for the game are already in the works. The game has been received fairly well by players for the most part due to the amazing open world aspect to the game that lets you do nearly anything you want, whether it be run around or fly through the sky on a cylinder of propane. The studio behind the game, Avalanche Studios plans to continue support for the game well into the future by releasing at least three additional DLC expansions.

These three expansions will be apart of the Air, Land and Sea Expansion Pass that is currently available for purchase for $24.99. The expansion that was talked about earlier today is called Sky Fortress, so as the name clearly suggests, this expansion will take care of the "Air" part of the games expansion pass. No exact time frame has been given at this point in time as to when the expansion will be available for download, but Avalanche Studios have said that they are currently in the playtesting phase. People who purchased the expansion pass will be able to download the Sky Fortress DLC a week earlier compared to those who plan to buy the DLC separately.

As for what is to be included in this DLC, well we haven't received a lot of information about that as of now. A representative over at Avalanche Studios did say that "The first pack – ‘Sky Fortress’ which is the “Air” pack, is nearing completion, and will bring new missions, features and other exciting surprises to the skies of Medici." so that should give us a good enough idea of what to expect.

Along with that announcement, Avalanche Studios also stated that some of the items that were offered as pre-order incentives like weapons and vehicles are now up for sale. This announcement doesn't really concern anyone who pre-ordered the game but it is good for anyone who picked up the game early and wants to purchase additional content pieces to enhance their gameplay experience. What do you think? Will you be purchasing the Sky Fortress expansion once it becomes available? Leave your thoughts below!