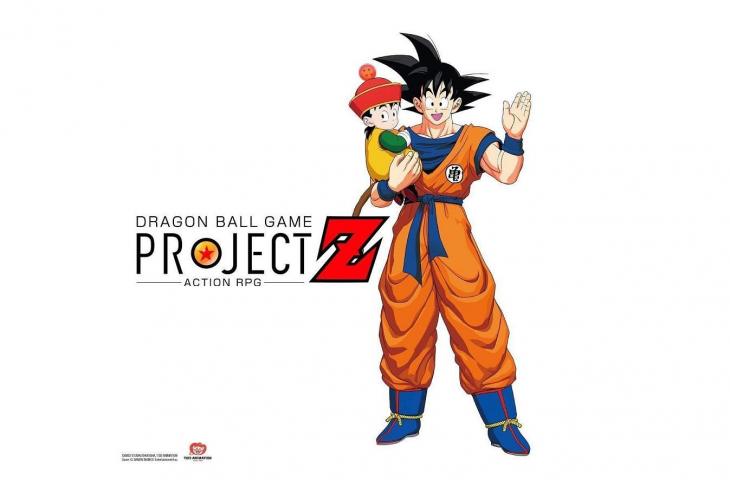 As teased, Bandai Namco shared some big Dragon Ball-related news during this weekend's Dragon Ball FighterZ World Tour Finals. In addition to announcing a second season of DLC for the fighting game, the publisher shared the first trailer for its new Dragon Ball Z action RPG.

The trailer, which you can watch above, doesn't showcase much in the way of gameplay, but it appears the game will recount the story of Dragon Ball Z. The video recreates some iconic moments from the series, such as the first time Goku transforms into a Super Saiyan during his battle with Frieza. We also briefly see him walking past a handful of familiar locations, including Capsule Corp. and the Kame House.

Bandai Namco still hasn't announced a title for the upcoming Dragon Ball action RPG. Likewise, the publisher hasn't pinned down a release date, but the game is slated to launch sometime this year, and it's coming to PS4, Xbox One, and PC via Steam.

In other Dragon Ball news, six more DLC characters are on the way to Dragon Ball FighterZ. The previously teased Jiren will launch later this week, on January 31, alongside the newly announced Videl, while Super Saiyan Blue Gogeta and Broly from the new Dragon Ball Super movie will follow "soon." The remaining two fighters have yet to be announced.