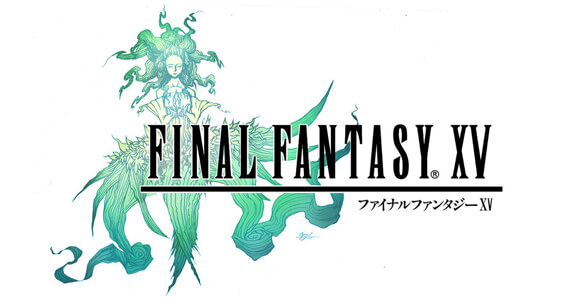 Final Fantasy XV has been a game in the making, as it was announced several years ago and was originally planned to be named Final Fantasy Versus XIII. It was then decided that it should be renamed, as well as shifting the platform from last generation consoles to current generation. Everything was kept intact as far as story-lines, concept, and world but there were a few minuscule changes.

Overall, the Final Fantasy series has come a long way from when the first one was released in 1987. It is Square Enix's best-selling video game of all time, with over 110 million units being sold, and it is one of the best selling video game franchises of all time. It has also given way for new features to be used in many different role-playing games and has sparked the role-playing industry for years to come.

A survey was also taken by Square Enix awhile back, which asked fans when they would prefer buying the newest edition, with the results showing that fans would want to see the game during the summer. If September 30 is correct, then it would be released shortly after the fall season starts.

Until Square Enix announces the release date for its newest game later this month, it is pure speculation for when Final Fantasy XV will be released. Nevertheless, the game is likely in its final stages of development and it won't be too long until Final Fantasy fans can pour themselves into a whole new Final Fantasy experience.
About author