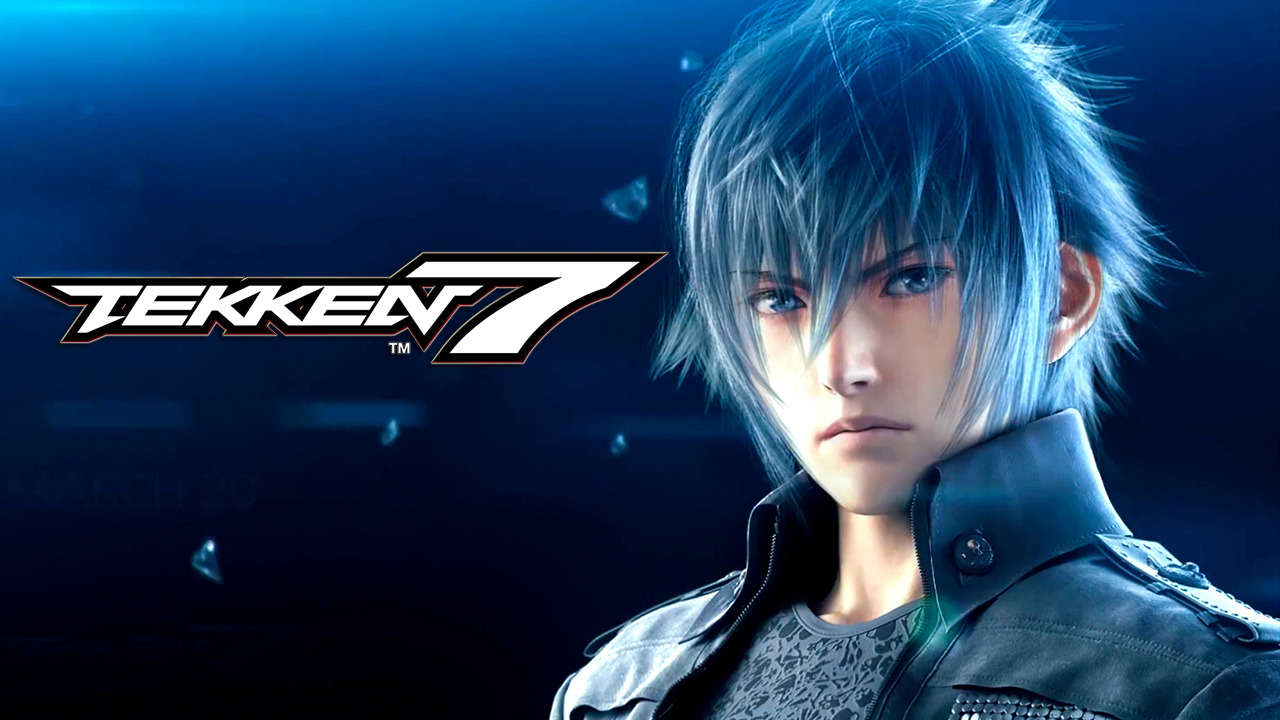 A new DLC character is now available for Tekken 7. Noctis, the protagonist of Final Fantasy XV, has invaded Bandai Namco's fighting game on PS4, Xbox One, and PC, and he comes alongside a new stage and an assortment of rather distinctive costumes.

Just as in Final Fantasy XV, Noctis battles opponents in Tekken 7 primarily using his various Royal Arms, including his signature Engine Blade. He can also warp around the stage and cast magic spells. You can take a closer look at Noctis in action in the trailer above.

In addition to the new playable character, the Noctis DLC pack introduces a new stage to Tekken 7: Hammerhead. This arena is modeled after the gas station of the same name that Noctis and his companions frequent in Final Fantasy XV, featuring the mechanic Cindy and other familiar faces from the RPG in the background.

Rounding out the DLC pack are several alternate costumes for Noctis, including the Casual Outfit, Royal Raiment, Fighting King's Raiment, and Choco-Mog Style. The latter is modeled after the ridiculous outfit that Noctis could get from the Moogle Chocobo Carnival event in Final Fantasy XV. You can take a look at some screenshots of the different outfits in the gallery above.