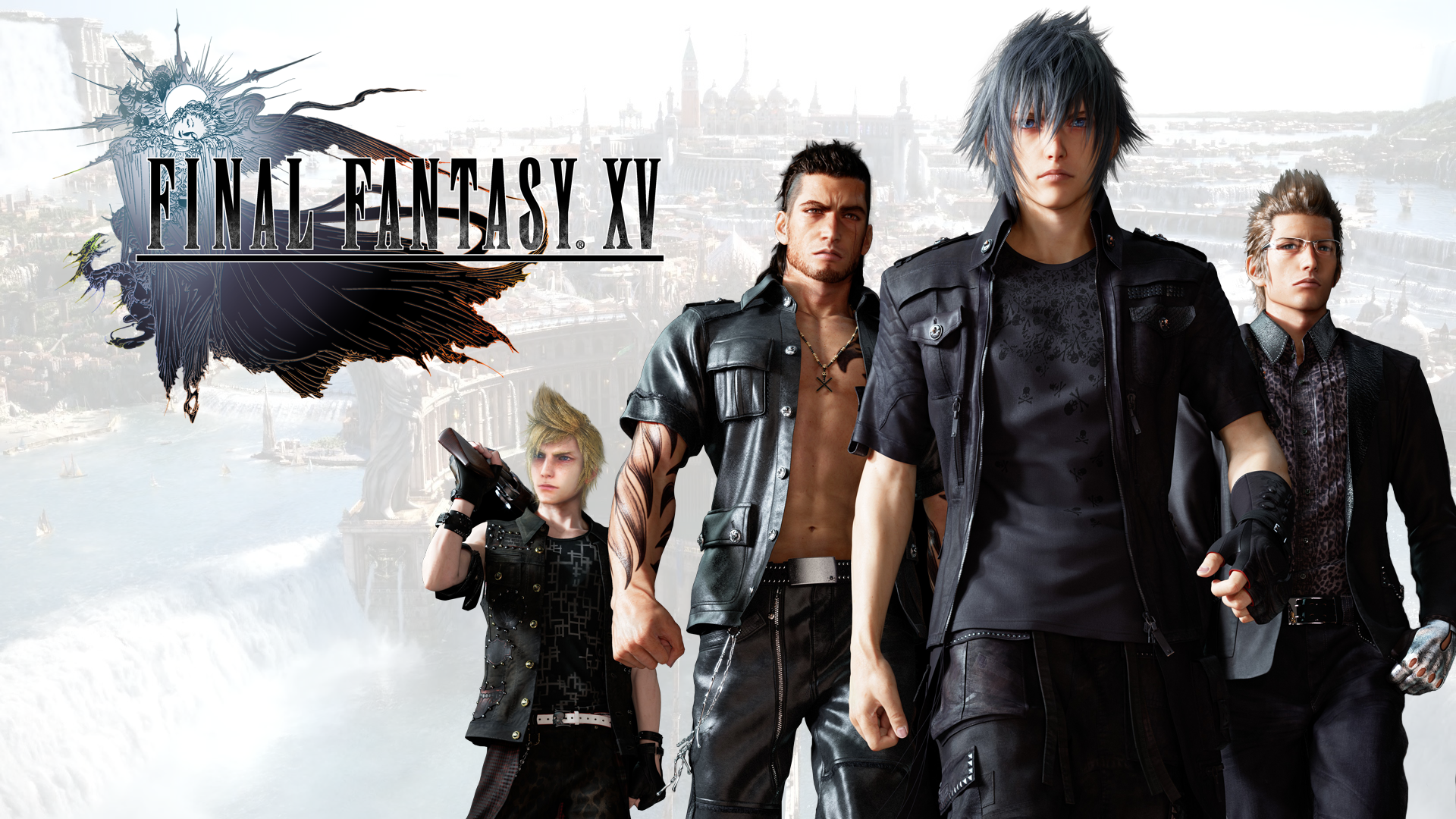 Despite launching a year ago, Square Enix continues to introduce new features and content to Final Fantasy XV. The game's next free monthly update is slated to arrive soon and will continue this trend by adding yet another new function to the acclaimed RPG.

During its Active Time Report livestream today, Square Enix revealed that one of the new features coming to Final Fantasy XV in the December update is the ability to swap between characters. Up until now, players could only control the game's primary protagonist, Noctis, during the course of the single-player campaign, but the December update will allow you to freely switch to Gladio, Prompto, and Ignis during its open-world portions.

The December update will mark the conclusion of Final Fantasy XV's season pass and coincide with the release of the game's next DLC chapter, Episode Ignis. That expansion is scheduled to arrive on December 13 and focuses on the party's culinary expert, Ignis. Square Enix revealed more details and footage of the upcoming DLC during Sony's Paris Games Week pre-show, which will see Ignis fight alongside Ravus and, at some points, pilot a boat. Episode Ignis will be priced at $5, while those who purchased Final Fantasy XV's season pass will receive it for no additional cost.