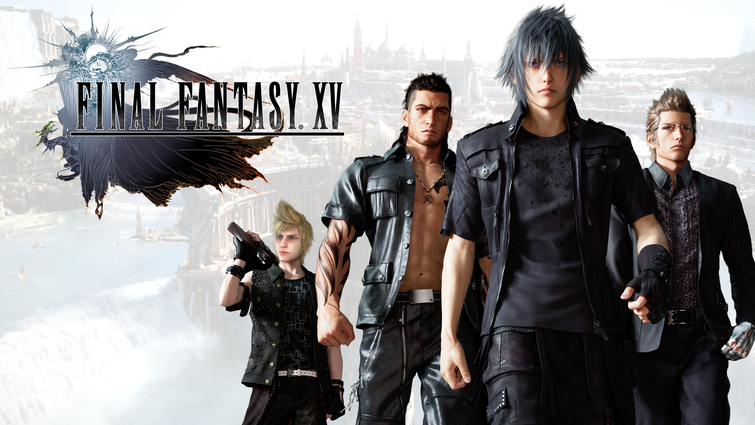 PC owners eager to finally get their hands on Final Fantasy XV will have an opportunity to try out the game today. As promised, Square Enix will release a demo of the upcoming Windows Edition that offers a taste of the full experience.

The demo will be available on several different platforms--you'll be able to download it from Steam, Origin, and the Microsoft Store. As of this writing, the demo has not yet gone live, but we'll report back once it's available. A download size has not been announced.

Just how much content is available in the demo is unclear. Square Enix said it consists of the tutorial and the "opening main quests," but just how many are included was not shared. Regardless, it should give you a sense of the game's combat and, perhaps more importantly, provide an ideal method for testing how well it runs on your computer. If you're interested in benchmarking, Square Enix has already released a tool for Final Fantasy XV to let you do just that.

Final Fantasy XV: Windows Edition releases on March 6. It consists of the base game and its various DLC expansions, including those themed around each of your party members and the one adding the Comrades multiplayer mode. Additionally, if you purchase the game by May 1, you'll be entitled to Half-Life/Final Fantasy XV crossover content that lets you dress up as Gordon Freeman, complete with a crowbar.