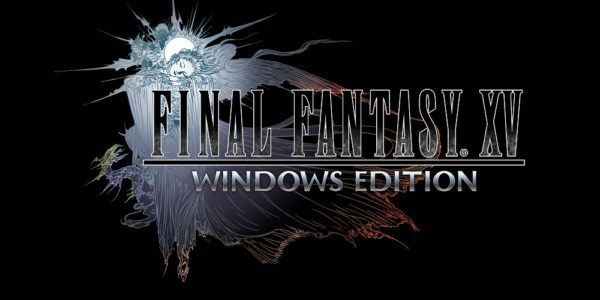 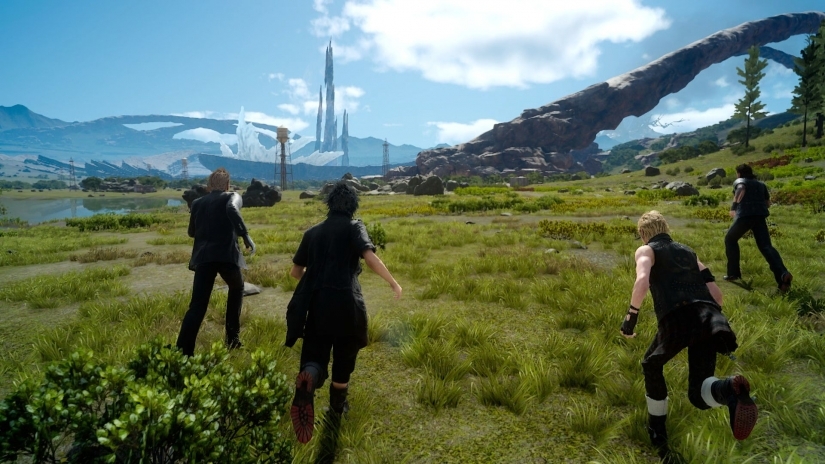 Final Fantasy XV is launching on PC on March 6. If you want to play right away, the good news is that the game is available right now to pre-load ahead of launch. Square Enix announced this on Twitter today, alerting fans that they can now pre-load the game, which is good news considering the game weighs in at between 100 GB and 155 GB.

Final Fantasy XV: Windows Edition, as it's called, will be available next week on digital platforms such as Steam and Origin, among others. Ahead of launch, you can play the game's free PC demo--here's how to download it.

The PC version of Final Fantasy XV includes the base game and its various DLC expansions, including those themed around each of your party members and the one adding the Comrades multiplayer mode. Additionally, if you purchase the game by May 1, you'll be entitled to Half-Life/Final Fantasy XV and The Sims 4 crossover content.

Before Final Fantasy XV comes to PC, you can find out if your computer can run it by checking out the minimum and recommended specs here. Additionally, Square Enix has released a benchmark tool that helps you optimize your computer before launch.