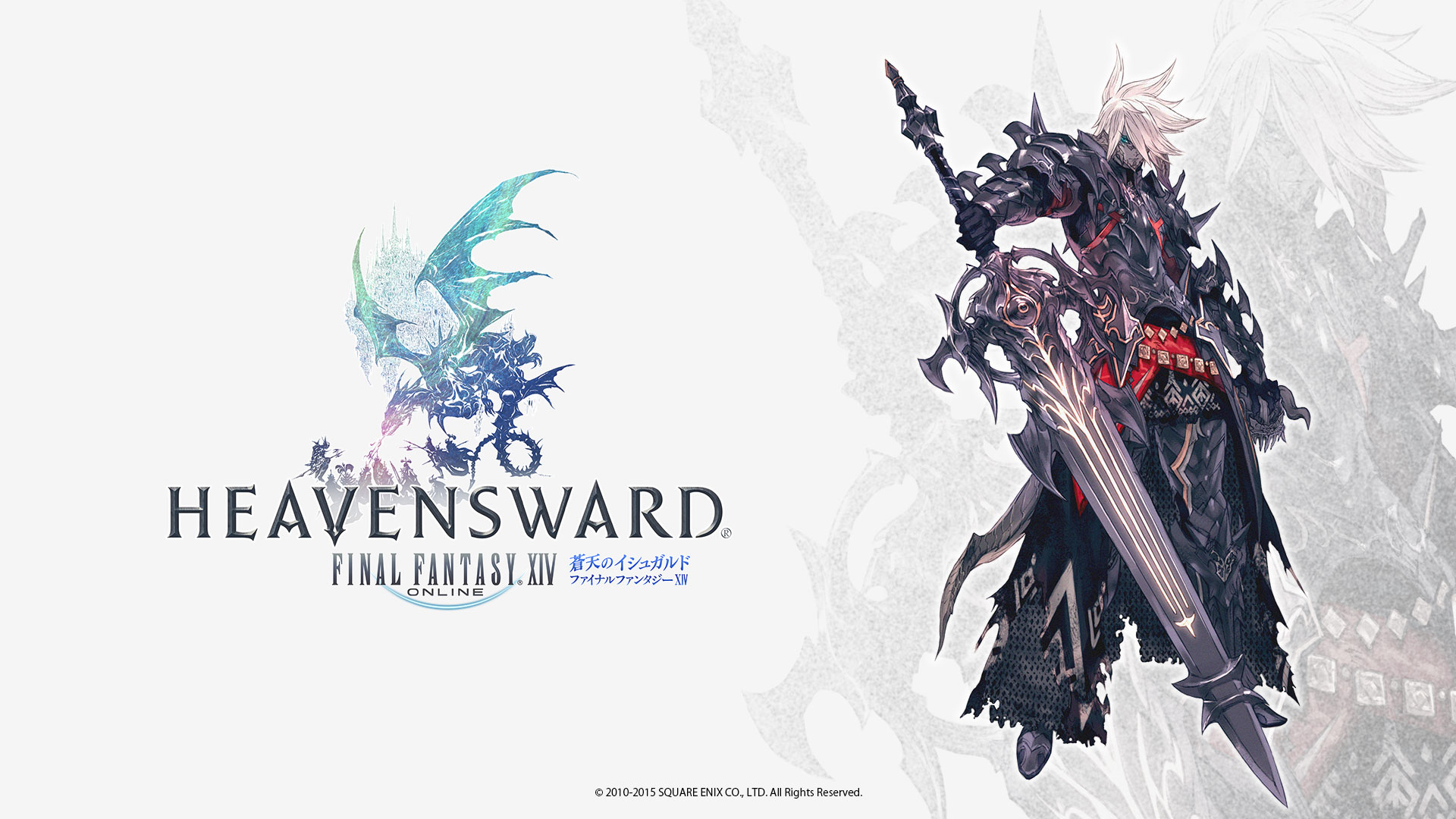 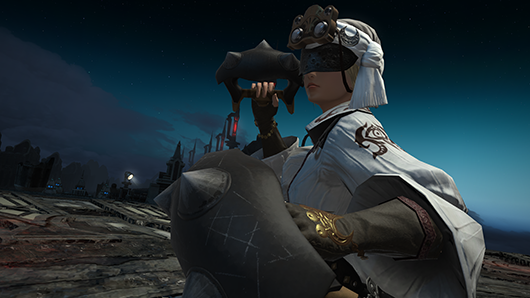 ​
Patch 3.5 for Final Fantasy XIV is here, bringing a slew of changes for all players, as well as new content for those that have purchased and registered Final Fantasy XIV: Heavensward. There are five new main scenario quests, the first titled "Tidings from Gyr Abania," will require a disciple of war or magic level 60, access to NPC Tataru, and the completion of main quest "An Ending to Mark a New Beginning." The other quests are a secret, listed in the patch notes with little more than question marks, but it does appear the new quests are all a part of a single quest line, requiring the completion of each in sequence.

There are also new side quests, side story quests, anima weapon quests, beast tribe quests, and Chronicles of a New Era quests. On the housing front, players can now access delivery moogles from inside their apartments, use picture frames to hang paintings purchased from the Joyous Painter NPC, install a bunch of new furnishings and crops, and more. 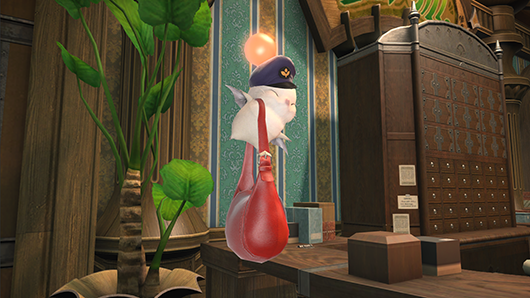 ​
The change list includes changes to FATEs, treasure hunts, grand companies, and the user interface. Check out the full details over on the Final Fantasy XIV site.