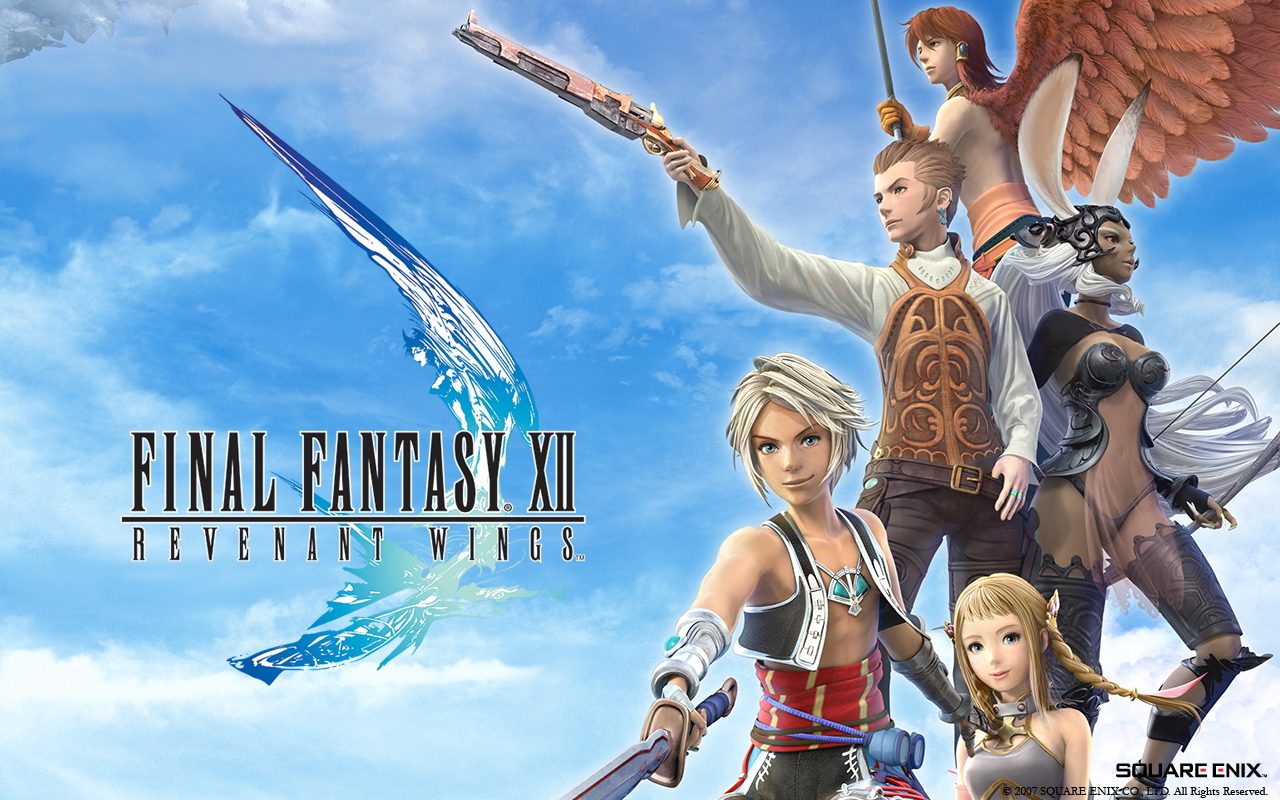 Square Enix is bringing another Final Fantasy game to PC this year. The publisher has announced that Final Fantasy XII: The Zodiac Age, the recent PS4 remaster of the classic PS2 title, will be released on the platform via Steam early next month, on February 1.

Along with the same improvements and content found in the PS4 release, the Steam version of Final Fantasy XII: The Zodiac Age will include some new features tailored for PC. The game will run at 60 FPS and is compatible with 21:9 ultra-wide monitors. Additionally, the New Game Plus and New Game Minus modes will be available right from the start, and Square Enix has added "new functionality to grant players max License Points and Gil from the configuration screen."

Final Fantasy XII first debuted for PS2 back in 2006, while The Zodiac Age launched for PS4 last July. The remastered version features higher resolution visuals and other improvements, including an overhauled job system, a reorchestrated soundtrack, and the ability to increase the game's speed. GameSpot voted The Zodiac Age one of the best reissued games of 2017. Critic Miguel Concepcion awarded it a 9/10 in GameSpot's Final Fantasy XII: The Zodiac Age review and called the game "an ideal definitive edition."

Square Enix has said 2018 will be a "big" year for the Final Fantasy franchise. In addition to Final Fantasy XII, the publisher is bringing the series' most recent installment, Final Fantasy XV, to PC this year. That game is slated to arrive to the platform in "early" 2018 and will have 4K textures and other visual improvements. The ESRB has also posted a rating for Final Fantasy XV: Royal Edition, which is listed for a PS4 and Xbox One release.