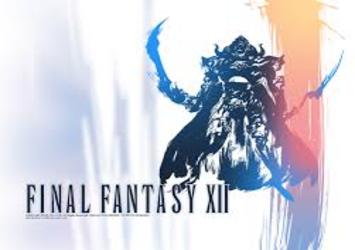 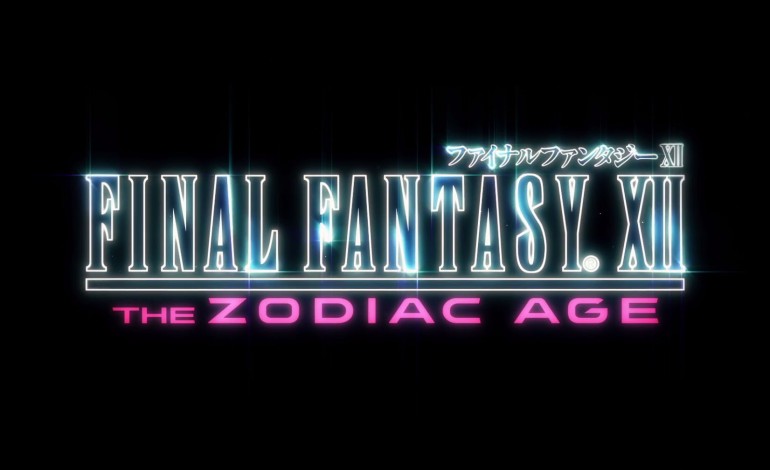 Square Enix announced earlier today that another HD remaster is on its way, with a confirmed release during 2017 for Japan, North America, and Europe, as a PS4 exclusive. The game will be Final Fantasy XII: The Zodiac Age, an HD remaster of 2007's Final Fantasy XII International Zodiac Job System. The neat thing is, Final Fantasy XII: International was never seen outside of Japan, and remained a Japanese exclusive. It included additional missions, and battle modes, such as New Game+ and New Game-. The Zodiac Age also received a trailer, which shows off the beautiful new graphics that you can check out below.

The game will include gorgeous HD character models and cutscenes, which you can see in the above trailer, as well as support for surround sound. There will also be an option to use English or Japanese voices, and the player will be given the ability to chose to listen to the original music featured in the first release of the game or a higher-quality re-recorded version. Since it is a remaster of the International Version, it will include several improvements to the original release of the game back in 2006, such as a revised battle system, a turbo mode for speeding up gameplay, and the aforementioned New Game+ and New Game- modes. New Game+ will allow players to replay the game at a higher difficulty, and in New Game-, players will not earn experience.

The story of Final Fantasy XII: The Zodiac Age follows a young, energetic boy named Vaan, who dreams of being a Sky Pirate and captaining his own ship. The game takes place in Ivalice, in which two empires are at war; Archadia and Rozarria. A third and much smaller kingdom, known as Dalmasca is caught in between the conflict, is annexed by Archadia. The princess of Dalmasca, Ashe, creates a resistance to free her kingdom. Eventually she meets our hero Vaan, and once joined by additional allies, they will work together to battle the evil tyranny of the Archadia Empire.

2017 will mark the 11th anniversary of the original release of Final Fantasy XII. The current release date for The Zodiac Age is unknown, but a date is expected to be announced during E3, as well as more info for other releases from Square Enix; such as Final Fantasy VII HD, Final Fantasy XV, and Final Fantasy Exvius.

Are you a fan of the series? Do you plan on buying this game? Let us know in the comments!