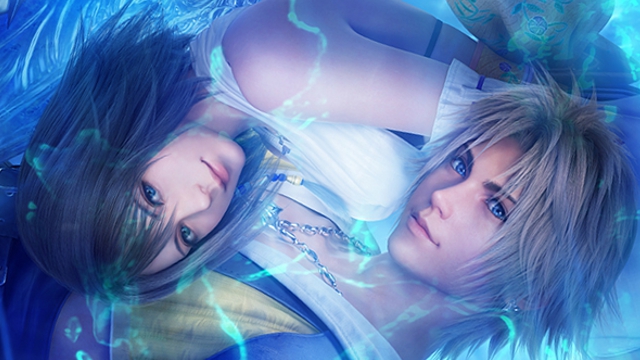 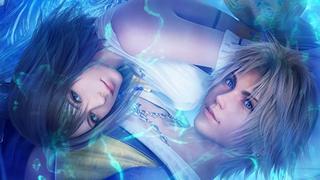 It is important to keep note that this is simply a remastered version and not a remake of the beloved entry into the Final Fantasy franchise. Many textures were redone and replaced, the game soundtrack improved, International Edition content included, and some handy features were included such as "Quick Healing," which allowed for party-wide healing outside the battle menus while exploring. However what will set the PC port apart from its console brothers is that Square Enix has included 5 "Game Boosters" as well as an auto-save feature. Only two "Game Booster" features have been revealed on the Final Fantasy X/X-2 Remaster's product page, those being "No Encounters" and "High Speed."

Come and experience the timeless, intricately woven story of Final Fantasy X and embark on the many side-quests and monster capturing of Final Fantasy X-2, for now is a better time than ever to enjoy one of the highest critically acclaimed entries in the Final Fantasy franchise!
About author