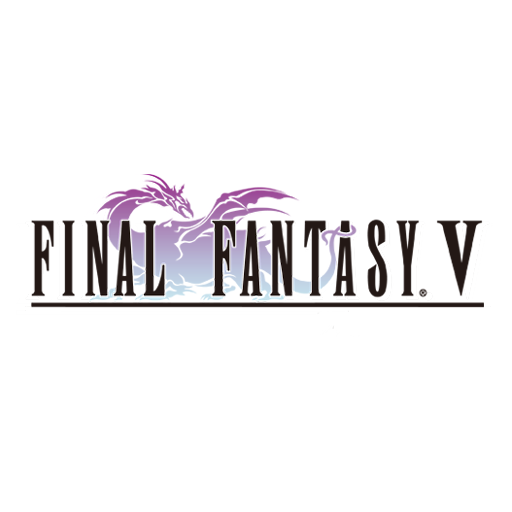 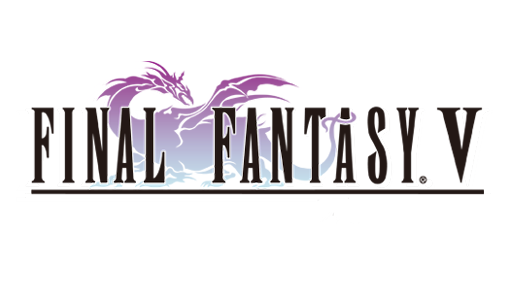 Square Enix has announced today that Final Fantasy V will be getting its own release on Steam. The fifth installment in the legendary Final Fantasy series was originally released in Japan in 1992 for the SNES, and came later on the PlayStation and GameBoy Advance. True to its name, Final Fantasy V featured the series' classic Job System, which was expanded in this game to further enhance character customization and different play styles. The game has been ported and remade many times over the years, being added to collections and eventually finding its own release on iOS in 2013. Its pending release on Steam looks to be the best version of it yet.

The PC release will feature artwork done by the returning Kazuko Shibuya who worked on the original release. The soundtrack will be updated, as will the controls and battle sequences. It will also feature content exclusive to the PC version.

Final Fantasy V will be available on September 24 for $15.99 and fans who want to pre-purchase it will find a 10% discount from now until the game's release.