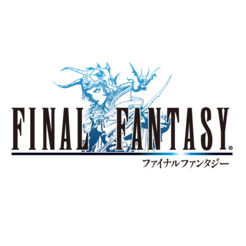 ​
As part of the Steam Summer Sale that's going on now, the whole Final Fantasy franchise is available at a nice discount. In fact, nearly every game is half off, making this an excellent time to fill out your Steam library with some of the most popular and highly regarded RPGs of all time. Just make sure you buy the ones you want before July 5, when the sale ends.

After three increasingly technology-heavy installments, Final Fantasy IX brought the series back to its fantasy roots. It only made its way to PC in 2016, which is probably why it costs more than the others. It's on sale for $15. Also $15 is the Final Fantasy X/X-2 HD Remaster bundle. The MMO Final Fantasy XI: Ultimate Collection is on sale for $30.

That ought to give you a few thousand hours of role-playing.