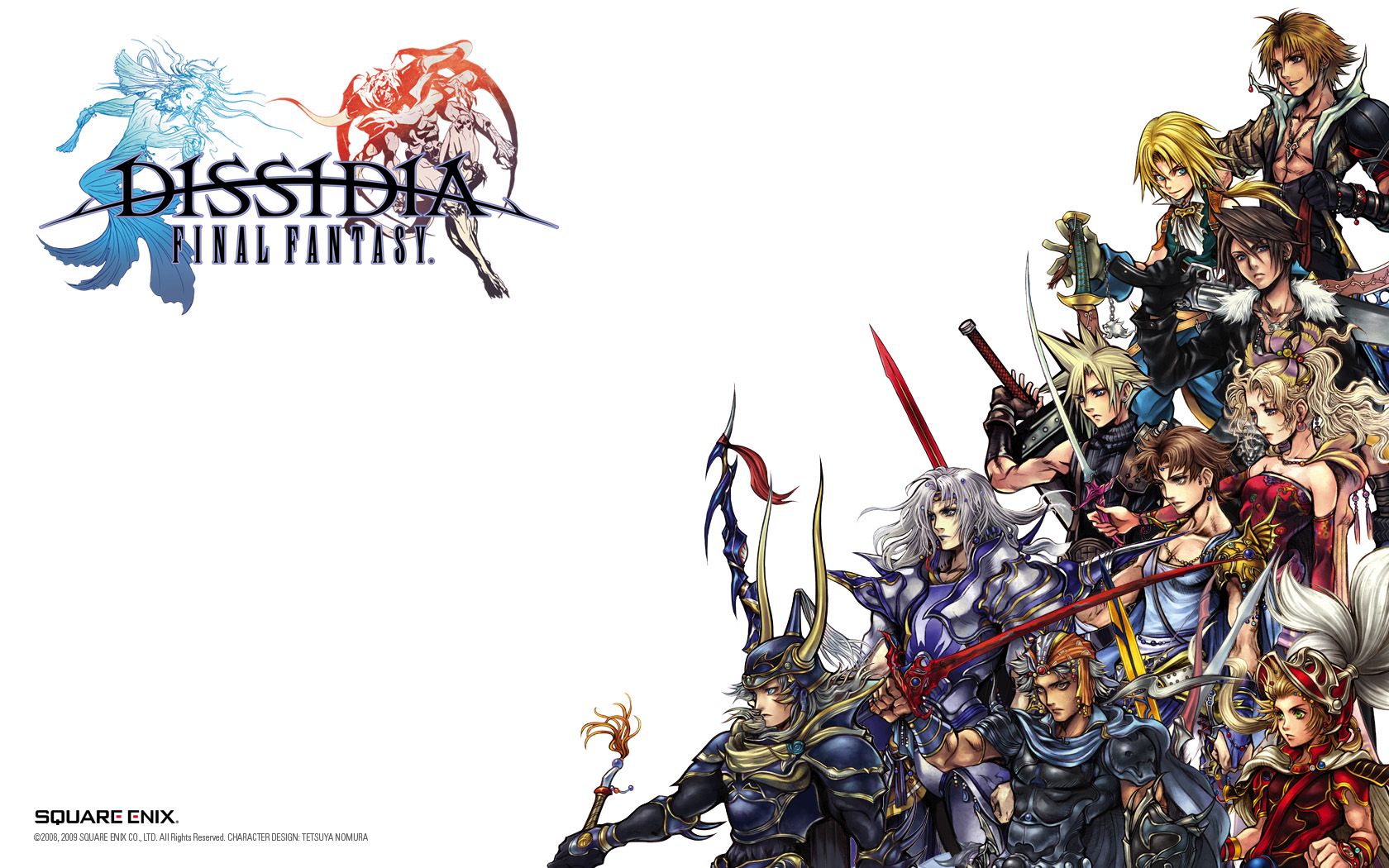 Fans who'd prefer to download the game can purchase a digital copy for $60. Everyone who pre-orders this version from the PlayStation Store will receive a mini soundtrack that consists of five songs, as well as the "Nameless Warrior" skin for the Warrior of Light. In addition to that, Square Enix is offering an $85 Digital Deluxe Edition that also includes the game's season pass.

The most extravagant version is the Ultimate Collector's Edition. This set can only be purchased from Square Enix's online store and runs for $190. It includes a Warrior of Light bust figure, 15-song soundtrack, hardcover art book, the game's season pass, and a unique steelbook case all housed in a collector's box featuring Final Fantasy characters. The season pass will give players access to six DLC characters and other post-release content. You can see a photo of the Ultimate Collector's Edition below.

​
Players who'd like to try the game early still have a chance to sign up for Dissidia Final Fantasy NT's closed beta. Registration ends on Sunday, August 20. Players can sign up on Square Enix's website, though only a select number will be chosen to participate. The game's closed beta kicks off on August 25 and runs until September 3.