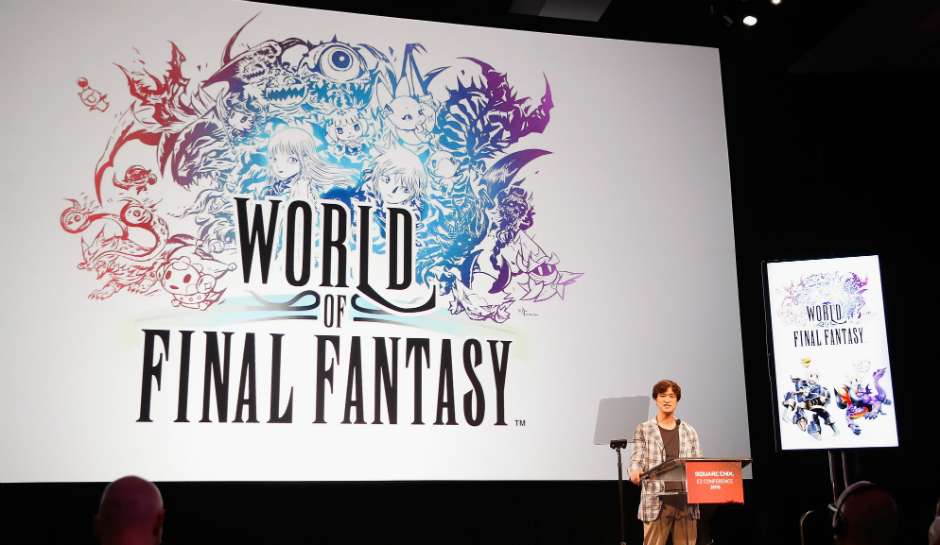 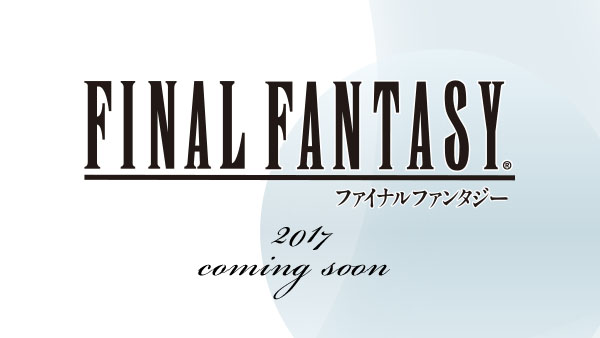 Square Enix has said it will reveal its plans for Final Fantasy's 30th anniversary celebration soon.

In the latest issue of Famitsu, as reported by DualShockers, Final Fantasy brand manager Shinji Hashimoto confirmed the first event will be an Escape game held in Tokyo, Nagoya, Sapporo, Fukuoka, and Osaka.

Escape games are themed mysteries in which players are taken to a real life location and asked to solve a series of puzzles to escape. Square Enix's one will be based on Final Fantasy XIV. Looking further ahead, Hashimoto said "there are things that will be announced soon, so please look forward to it."

In January 2016, Square Enix producer Yoshinori Kitase said 2016 would be a "year of preparations" for the Final Fantasy VII remake, suggesting there's still lots of development work to be done. This also indicates that it may not launch in 2017. The remake it set to be released episodically.