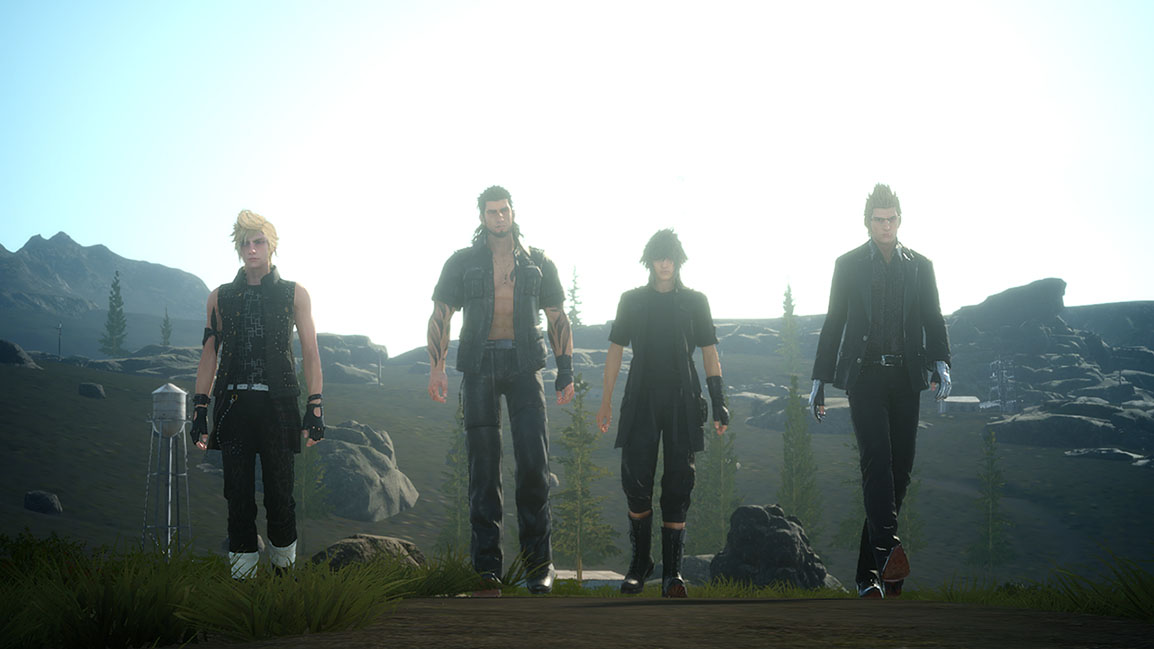 As reported by Siliconera, the Final Fantasy XV Holiday Pack will be downloadable for everyone that purchased the game on Xbox One and PS4, while a special Holiday Pack+ will be limited to those that have the Season Pass.

Both packs contain some outfit accessories that you can equip Noctis with and a carnival ticket that will let you into the Moogle Chocobo carnival event being held in January. The Holiday Pack+, however, has extra boosters and photo frames that can be used on in-game snapshots.

Take a look at the contents of both packs below, along with an image gallery of the new DLC. 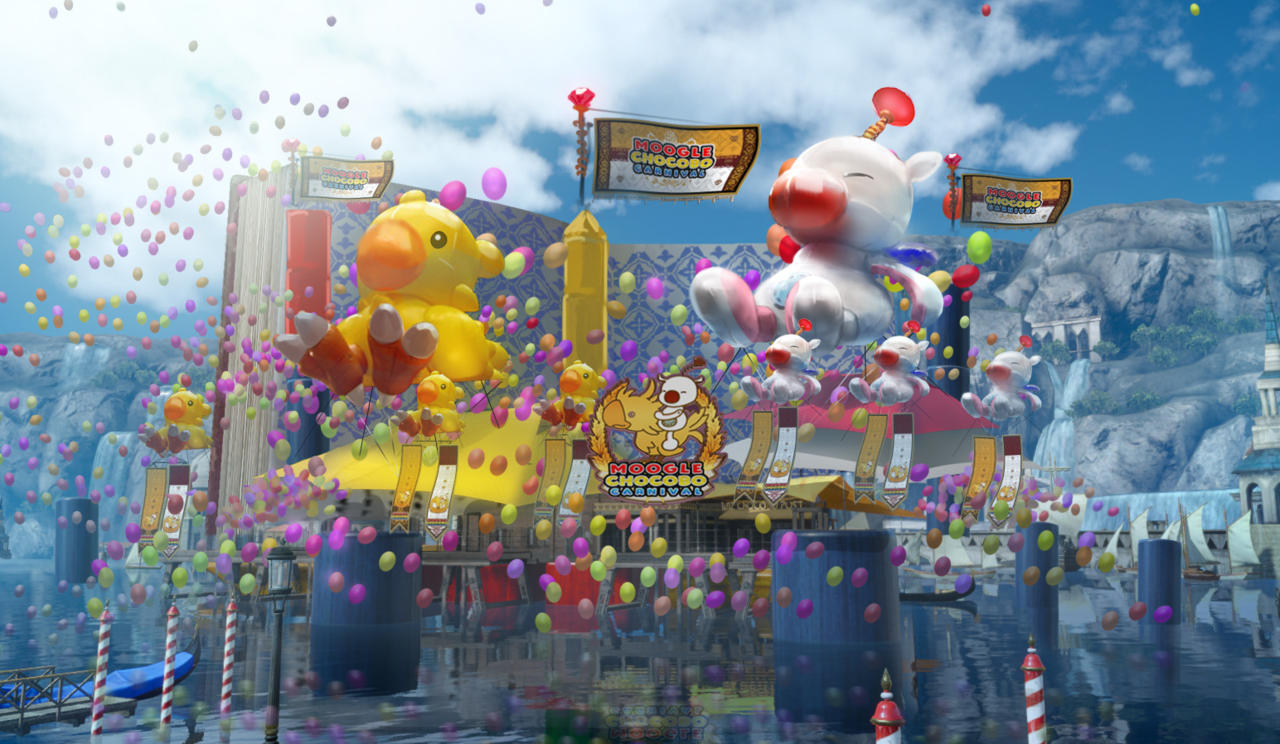 On December 7th, Final Fantasy XV director Hajime Tabata discussed some of the free updates coming to the RPG in the future, saying Square Enix plans to "enrich certain aspects of the game" and release "gameplay enhancements" for Chapter 13. Additionally, there will be buffs to ring magic, among other things.

"While it's safe to assume fans and outsiders will find some aspect of Final Fantasy XV disappointing--be it the shallow story or finnicky Astrals--it would be hard for anyone to deny that Final Fantasy XV is a fascinating game after giving it a chance," reviewer Peter Brown said. "Where its characters fail to impress, Final Fantasy XV's beautiful world and exciting challenges save the day."