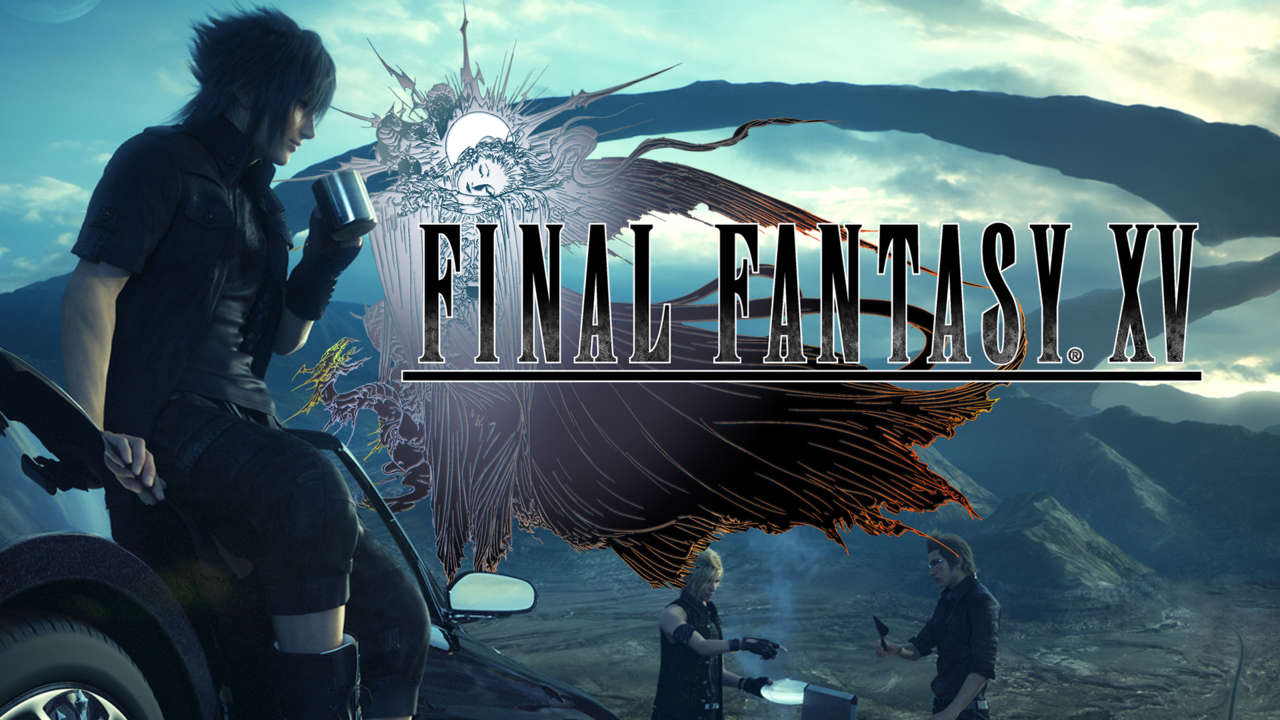 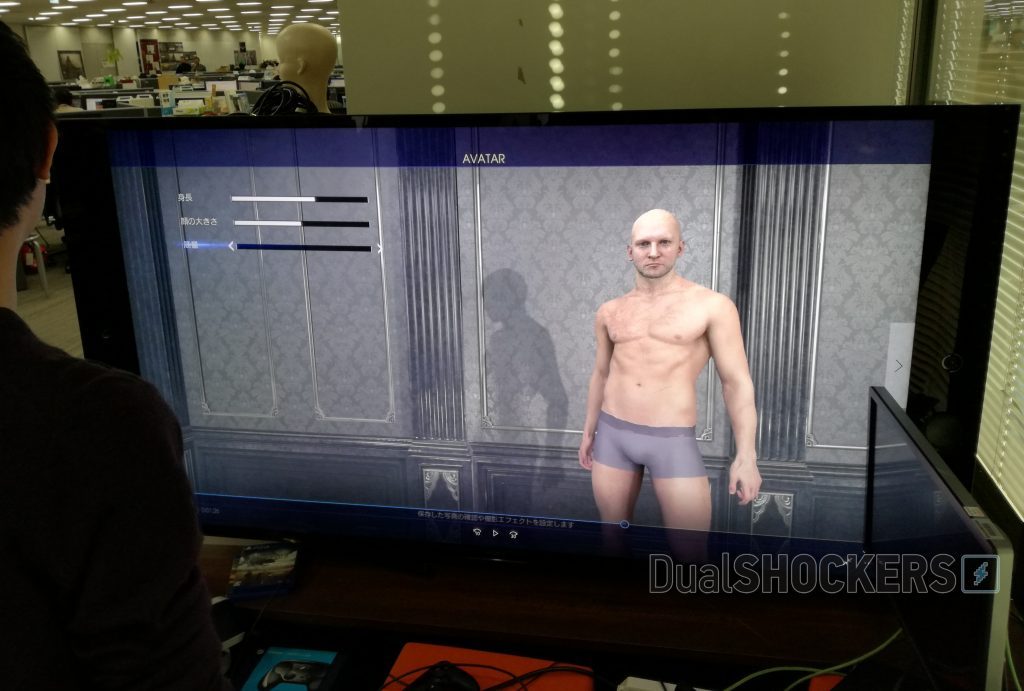 Following a tease that such a feature could be coming last year, Square Enix has confirmed it is indeed working on a character-creation system for Final Fantasy XV. Director Hajime Tabata shared some details regarding the feature in an interview with DualShockers. He described it as being intended for the forthcoming multiplayer mode, although it's possible these characters can be taken into single-player, too.

"The character creation function is actually in the works right now," he explained. "However [it] is not something that we can just show off, as it would probably not wow your readers at this stage. However, what we're doing right now is not just implementing a character creation feature, but we want to combine that with a multiplayer feature, so that players can not only create a new character, but also bring it in multiplayer.

"Right now, the current stage of development lets you change the character and morph it into another character that looks very different."

The image above shows an early look at the character creation tool. At the moment, the number of options--height, head size, and muscle--is quite limited, though that's likely to change as development moves ahead.

Specifically regarding the ability to use these player-made characters in single-player, Tabata said, "We want to implement it so that you can use them in single-player as well, although this is something usually made for multiplayer."

There still aren't many details on Final Fantasy XV's multiplayer mode. However, Tabata did reiterate that it's "a four-player co-op multiplayer game" rather than something that resembles Grand Theft Auto V's online component.

Elsewhere in the interview, Tabata said Square Enix wants to support Final Fantasy XV "as much as possible," though the current plan is limited to the one year after release. You can read the full thing at DualShockers.

We recently learned Final Fantasy XV broke even on developments costs in just a single day. Looking ahead, new DLC and free updates are on the way, although one featuring new outfits has been postponed for looking a bit too familiar.