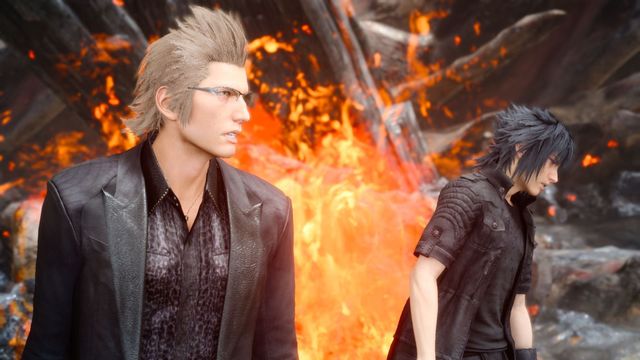 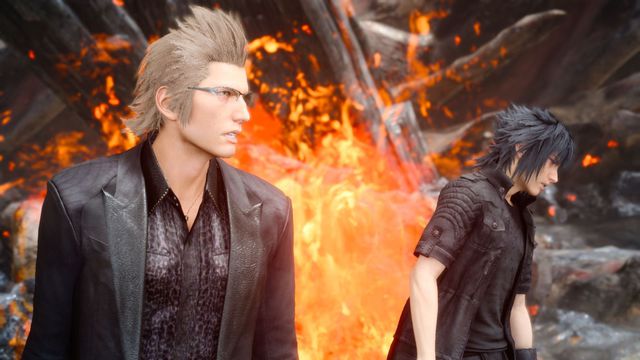 Final Fantasy 15 director Hajime Tabata has begun detailing plans for future, free updates for the game, from gameplay improvements to new content. In two separate blog posts, Tabata laid out the roadmap for the game’s post-release patches, which will roll out “throughout the coming year.”

First to come are changes to the game’s thirteenth chapter, a lengthy and heavily criticized portion of the game. Tabata explained that it will receive gameplay improvements to make it more palatable for fans, like making the magical ring item more powerful. Other enhancements will be revealed closer to the patch’s release.

Later patches will focus on narrative, with more cutscenes filling in the gaps in some characters’ storylines. This will require localization and voice acting, Tabata wrote, so players shouldn’t expect these updates for some time.

There are also plans for a New Game Plus mode that will allow players to carry stats over to new playthroughs, as well as options for different kinds of playstyles. New bosses and achievements are also in the works.

Final Fantasy 15 has been well received by critics since its release last week. The game spent 10 years in development before finally hitting PlayStation 4 and Xbox One, and our reviewer said it was worth the long, long wait.