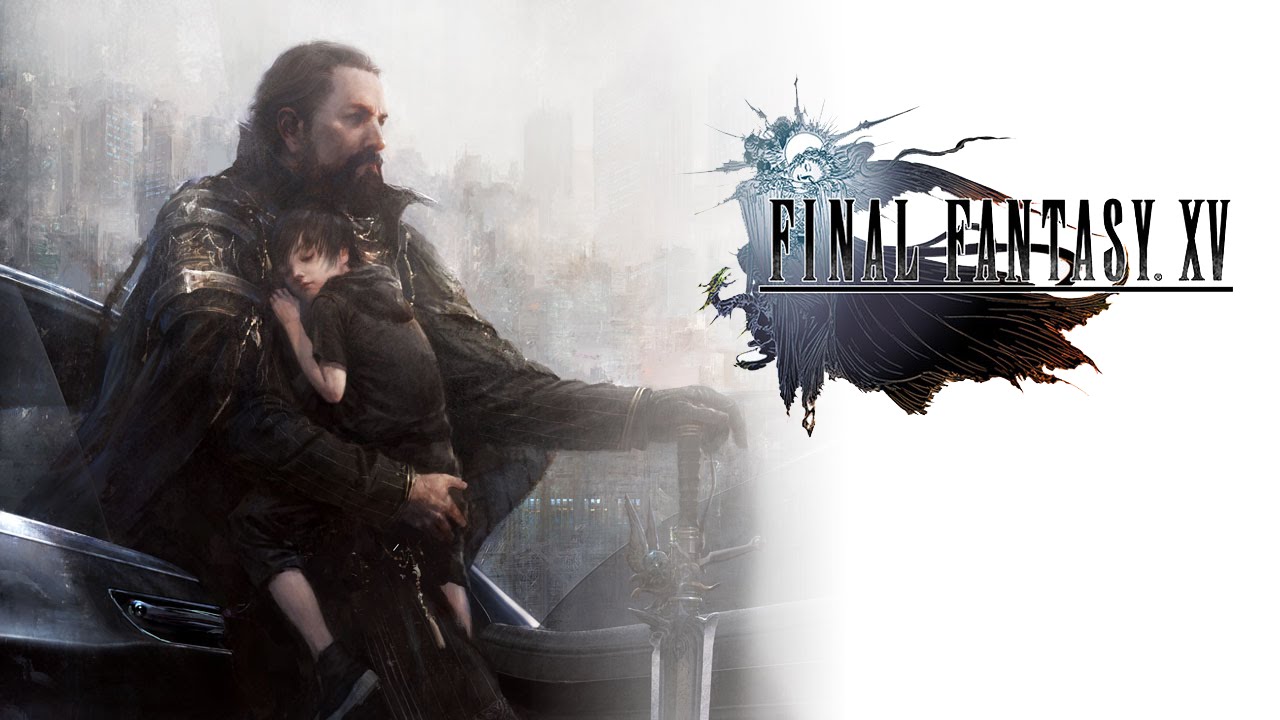 ​
Square Enix has released a new update for Final Fantasy XV ahead of the game's next DLC chapter, Episode Prompto. Along with the usual bug fixes, update 1.12 adds the ability to go off-road driving with a new customization option for the Regalia.

The Type-D customization effectively converts the party's car into a monster truck. While the game previously limited the Regalia to driving along designated roads, the Type-D model allows you to manually venture off-road and drive anywhere with the vehicle. You can get the Regalia Type-D by speaking to Cindy at the Hammerhead service station. Additionally, the new update makes music from the upcoming Episode Prompto available to listen to on the car radio.

Update 1.12 is particularly large as far as updates go, weighing in at 8.65 GB. You can find the full patch notes below:


Like the previous Final Fantasy XV DLC chapter, Episode Prompto revolves around a single member of Notcis' entourage. This particular episode finds Prompto "separated from the group and alone in an arctic environment." Based on the reveal trailer (embedded above), the chapter also seems to be a departure from the main game in terms of gameplay, featuring third-person shooting and snowmobile segments.

Final Fantasy XV is available on PS4 and Xbox One. The Episode Prompto DLC chapter releases tomorrow, June 27, with another episode starring Ignis on the way later. Additionally, Square Enix is releasing a VR fishing spinoff of Final Fantasy XV called Monster of the Deep this September.