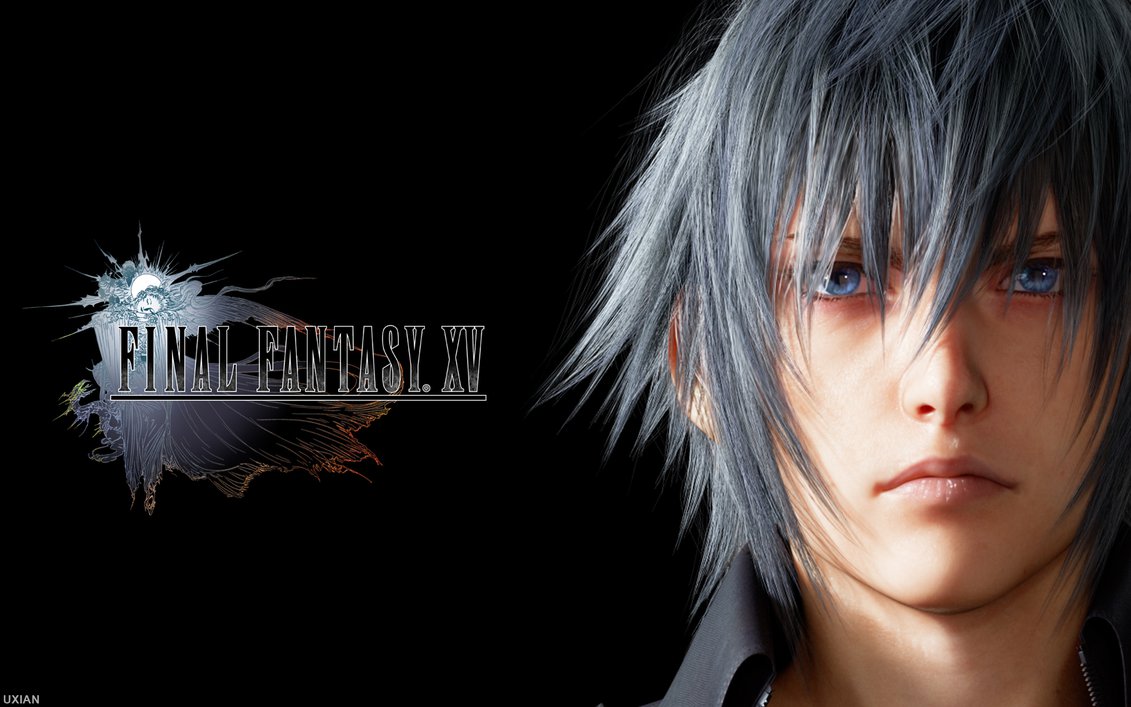 The press release describes the new game as combining "the characters, storyline, and sountrack from Final Fantasy XV with Machine Zone's technology." Because of this, don't expect this new game to be as big or as complex as something like Final Fantasy XIV. The press release continues by saying it "will follow the successful MZ MMO titles Game of War: Fire Age and Mobile Strike," making it sound like it'll be more in line with those games. We'll keep you updated as more is revealed. 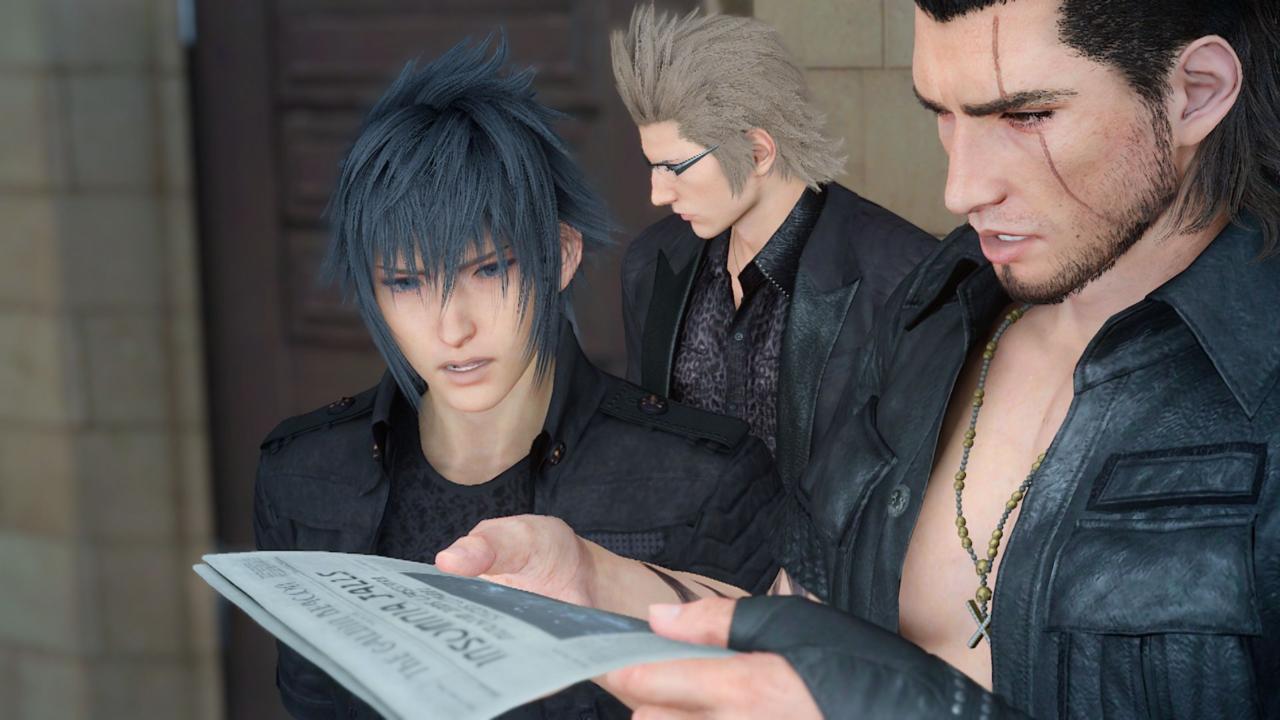 ​
"Machine Zone has a stellar track record in the mobile gaming space, and we are putting Final Fantasy XV in trustworthy hands," Square Enix president Yosuke Matsuda said. "We are very excited to work with the MZ team to bring together two leaders in the gaming world and look forward to Final Fantasy XV on MZ's amazing gaming platform. We'll work together to create MZ's next great global mobile MMO game."

Machine Zone's games have seen quite a bit of success in the mobile space. Both Game of War and Mobile Strike have made themselves comfortable at the top of the iOS charts, and the former saw daily revenue of $1 million in 2015. This was in part due to its many advertisements featuring supermodel Kate Upton. It's also had advertisements starring actor Arnold Schwarzenegger and singer Mariah Carey, some of which have been aired during past Super Bowl events.