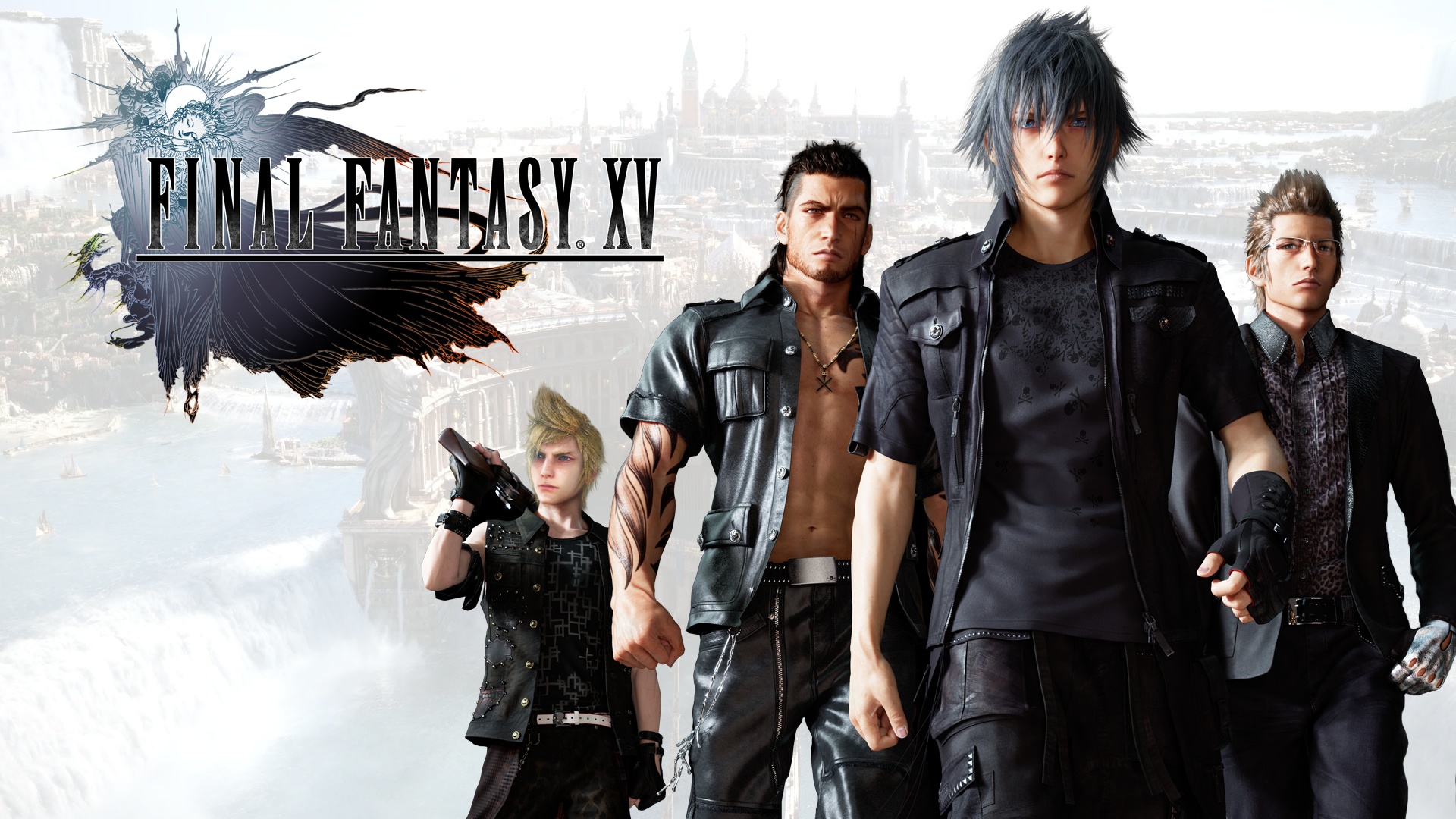 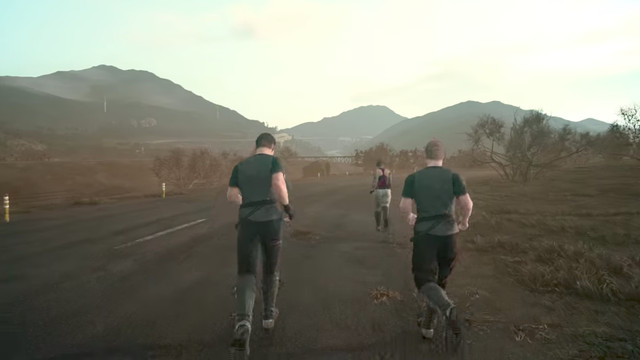 Can’t wait to dress up as a Chocobo?

The online multiplayer expansion for Final Fantasy 15, Comrades, will be available starting Oct. 31. A new trailer released by Square Enix ahead of Tokyo Game Show debuts new footage from the mode, which takes place following the main campaign’s 13th chapter.

Up to four players will control their own custom hero, a member of the Kingsglaive army. They’ll embark upon a series of quests that are both multiplayer, and single player-based, with each one unlocking new abilities and furthering the soldiers on their path to saving the Lucian kingdom. Along the way, characters from the main storyline will appear, including Noctis’ main boys Prompto, Gladiolus and Ignis in a future update.

If you haven’t finished Chapter 13 of the main game, you may want to stay away from the multiplayer mode until you do; there’s a pretty big spoiler that forms the basis for Comrades’ narrative, but the expansion offers something pretty exciting for Final Fantasy fans of all kinds: a robust character creator with a variety of hairstyles and costumes to choose from.

Coolest of all, as those who tried the brief beta test earlier this year saw, is that Comrades will let fans play as a woman in Final Fantasy 15. Female heroes are sorely lacking from the guy-heavy, single-player campaign, so this is a nice change of pace.

Comrades will be available as part of Final Fantasy 15’s season pass and as a stand-alone purchase.