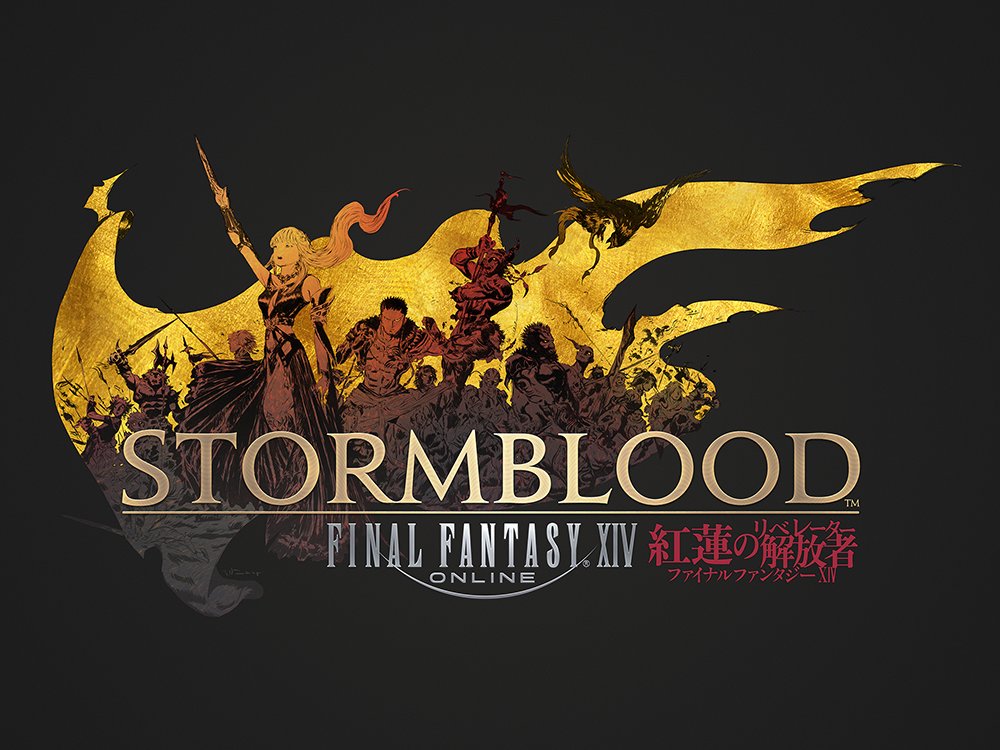 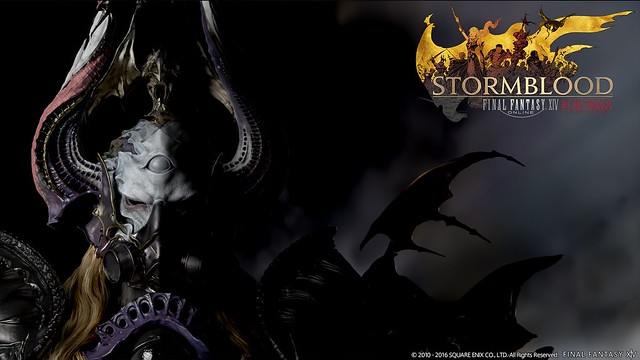 Final Fantasy XIV's next expansion, Stormblood, will launch on June 20, 2017, Square Enix has announced. The date was confirmed during the game's Fan Fest event this weekend.

As announced previously, Stormblood takes place in the location of Ala Mhigo and will have players face off against a bad guy by the name of Zenos.

It also adds new areas, and you can expect there to be a "full standalone game's worth of content." A fourth residential area is also being added, while there will be new Primals, dungeons, and high-end raids, too.