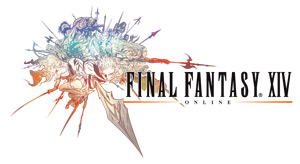 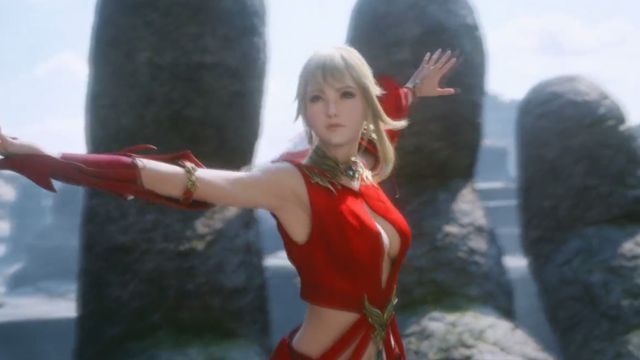 Samurai will join Final Fantasy 14 as the MMO's next job class with the Stormblood expansion, Square Enix announced today.

In the expansion, coming in early summer, Samurai will start at level 50 and need no starting class requirement. The details were announced this weekend at the Final Fantasy XIV FanFest in Frankfurt.

Other additions coming to this game include the new regions Doma, with the port city of Kugane, as well as Yanxia and the Azim Steppe. The Kojin, a race of skilled traders who dwell by the Ruby Sea, also join the game.