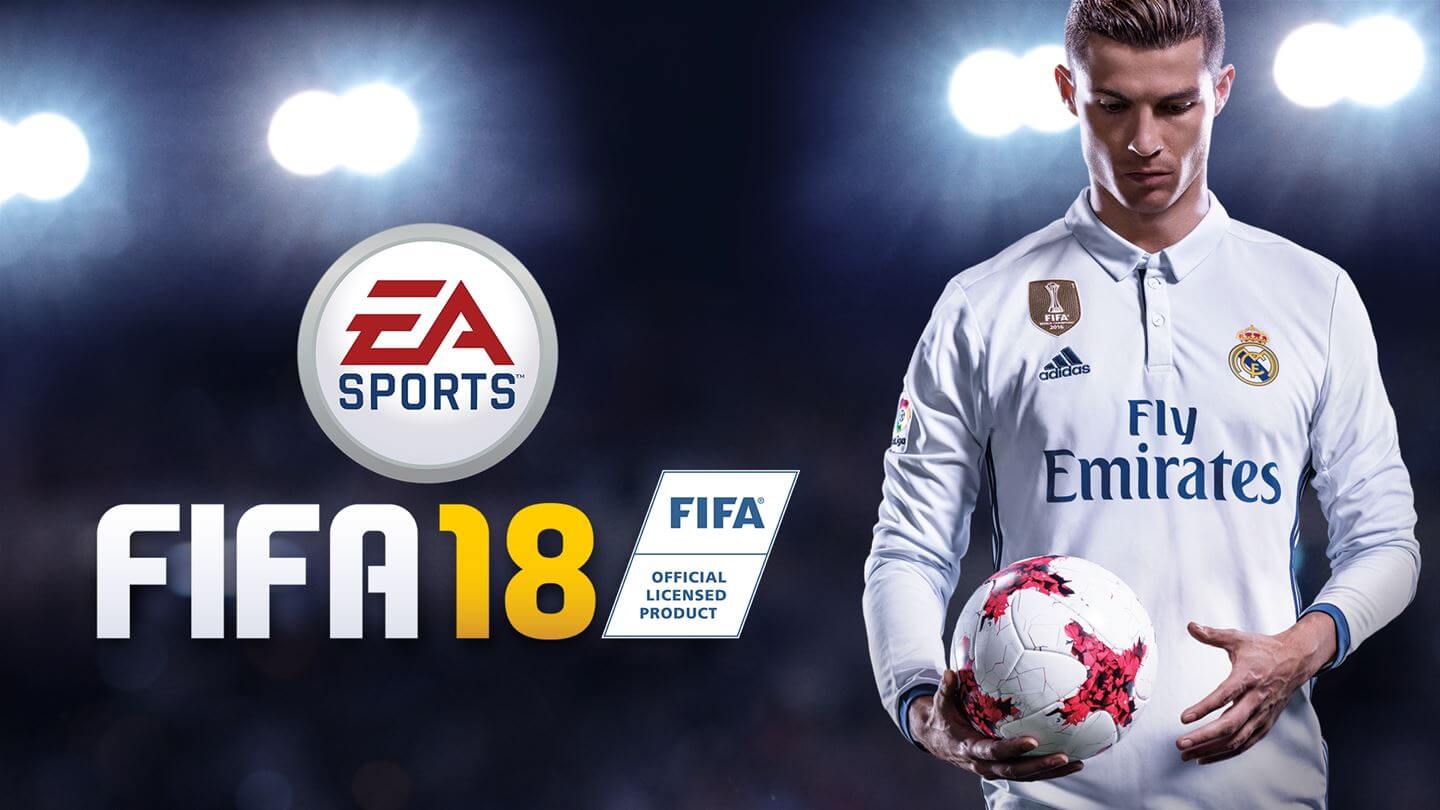 After a long summer still playing last year's football games, you'll be pleased to hear FIFA 18 is almost here. With that in mind, we thought we'd round up everything you need to know about EA's soccer game here, including its release date, some gameplay, our review, and more.

FIFA 18 Release Date And How To Play Right Now

FIFA 18's release date for the UK, US, Europe, and Australia is set for Friday, September 29, 2017. However, some people already have their hands on this year's title, as it was released on EA Access last week and for some pre-order customers earlier this week. If you want to play early, you can buy the Ronaldo or Icon Edition from the PlayStation Store or Xbox Live. The Ronaldo Edition costs US $80 / £80 / AU $120, while the Icon Edition will set you back US $100 / £90 / AU $130. For reference, that's a little more expensive than the standard version, which is currently US $60 / £60 / AU $100.

FIFA 18's playable demo is out now on the PlayStation Store and Xbox Live. It includes 12 teams--including top clubs Manchester United and Bayern Munich--and two modes: Kick Off and The Journey.

With the game out in the wild, all of FIFA 18's player ratings have been revealed. Top of the pile is Cristiano Ronaldo, who is 94 rated. Rounding out the top five highest-rated FIFA 18 players are Lionel Messi (93), Neymar (92), Luis Suarez (92), and Manuel Neuer (92).

The FUT 18 Web App is EA's online portal for accessing FIFA 18 Ultimate Team. Check it out here--for a limited time you can even get free rewards just for logging in each day.

Career Mode hasn't changed a huge amount since FIFA 17, though there are a few welcome new features in FIFA 18, including interactive transfer negotiations. Rather than submitting an offer for a player and then waiting for an email response, FIFA 18 allows you to conduct transfer negotiations in real-time as part of an interactive cutscene. This involves first meeting with a representative of the selling club and agreeing to a fee for the player in question, before then negotiating personal terms with the star's agent.

The only other new features are "dynamic news clips," imitating those seen in real-world sports coverage when a player or manager gives a press conference. These clips are shown when a player wins a Player of the Month award or when you win a competition, among other events.

FUT 18 also has a number of new features. Squad Battles are new, weekly weekly single-player competitions where you compete against AI-controlled teams built by other human players, before being ranked against other real-world players for the amount of games you win. EA says these offer the best rewards for those who choose not to play online.

Elsewhere, Ultimate Team Legends are no longer exclusive to Xbox and have been renamed Icons. In addition, some Icons will receive Stories cards, in which the player in question actually has three versions available, each corresponding to a different stage in the player's career. As an example, Ronaldinho has one card for his time at PSG in 2002, one for when he played for AC Milan in 2010, and one "prime" card, which highlights his peak in 2004, when he won World Player of the Year while playing for Barcelona. Two of these three cards will be available to obtain in packs and Squad-Building Challenges, though prime Icons will only available on select Thursdays that EA is calling Throwback Thursdays. You'll only be able to get these in limited time packs and Squad-Building Challenges.

In addition to PlayStation 4, PlayStation 3, Xbox One, Xbox 360, and PC, FIFA 18 is also coming to Nintendo Switch. While our impressions on the final build are coming soon, we enjoyed a pre-release version. EA has already said more FIFA games on Switch are likely following FIFA 18, even if some features--like the Frostbite engine and the Journey mode--are not included in this year's game.