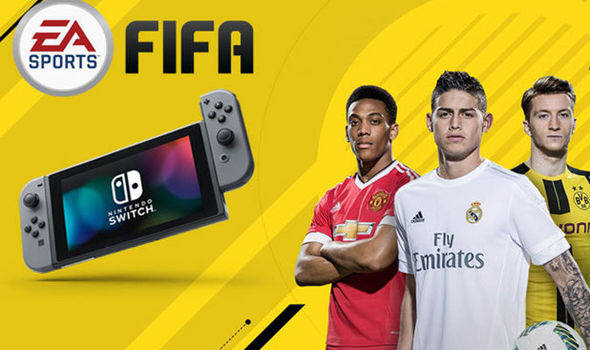 The FIFA 18 trailer released today not only revealed the first look at this year's pro soccer game, but it also confirmed details about the Nintendo Switch edition.Text shown at the bottom of the new trailer confirms that FIFA 18's Switch edition will not run on Frostbite--which powers the game on PS4, Xbox One, and PC--and won't include the single-player mode, The Journey.

This time, it's called The Journey: Hunter Returns, which suggests it will again focus on Alex Hunter, the footballer who was the focus of the first Journey mode. The single-player mode also will not be available for the PS3 and Xbox 360 editions of FIFA 18.