FIFA 17 Is Free On Xbox One For This Weekend Only 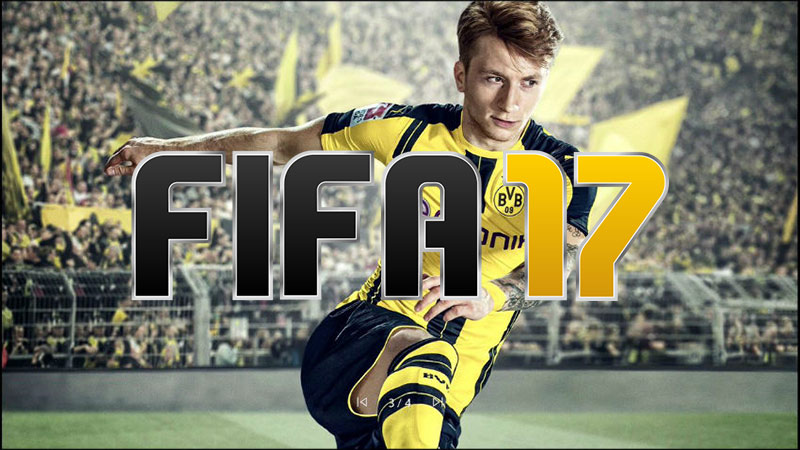 Microsoft has announced that everyone with an Xbox Live Gold membership can play FIFA 17 at no cost as part of the Free Play Days program. This starts June 1 at 12:01 AM PT and ends on June 5 at 11:59 PM PT, after which the game will return to its normal price.

Additionally, all progress and achievements from the Free Play Days version will carry forward should you decide to pick up the game. Additionally, FIFA 17's standard and deluxe editions are half off right now, while the super deluxe version is marked down 30 percent.

If you're an EA Access member, you can already play FIFA 17 for free with your membership.

The Free Play Days program has been in place for a while now. Some of the past freebies have included WWE 2K17, NBA 2K17, Rocket League, and Battlefield 1.