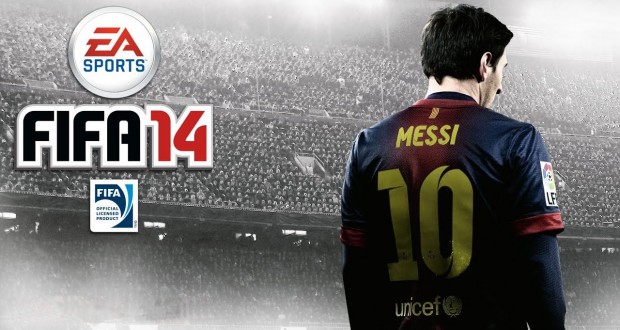 ​
After a long, anticipated wait, EA have finally released the FIFA 14 FUT (FIFA Ultimate Team) trailer, detailing some of the new and improved additions to the highly anticipated game. The latest installment of Ultimate Team will showcase a range of fan-requested additions. As seen on EA's website, the return of 'the community's most sought-after feature' will be a fan pleaser, as Online Single Matches provides a way for players to 'test their talents in single game matches online against rivals.'​
​
The new Chemistry Styles, along with player Loyalty, will allow the manager to create a more unique team. Styles such as 'powerhouse' allow strikers to hold the ball better against opposing players, whilst 'sniper' provides players with improved dribbling and shooting skills. There is a range of styles available for all roles (goalkeepers, defenders, midfielders and forwards), making each individual play styles stand out within the game. Loyalty will be a huge feature in Ultimate Team. As the current system stands, player can only receive a maximum of 9 chemistry. However, with Loyalty, players can now receive 10 chemistry by playing 10 games. Players found in packs will automatically receive this boost, whilst players brought from the transfer market will require those 10 additional matches.​
​
Another fan-requested addition is the easier method of finding new players. Gamer will have access to a name search ability, allowing quick and easy player searches to take place. Another feature in FIFA 14 is the ability to quickly go to the transfer market from the squad management screen. FIFA 14 FUT has also seen the season count extended to 10, instead of the previous five.​
​
Finally, any team started on Xbox 360 or PlayStation 3 will be transferable to the corresponding next-gen console; either the Xbox One or PlayStation 4. Gamers can transfer their club items, players, season's division, FUT trophies and even coins! What's more, these can be accessed on both consoles at any time - providing some real cross-platform functionality. Also offered, is a one-time transfer for your FIFA Points. Again, this can be transferred from your Xbox 360 to Xbox One, or PlayStation 3 to PlayStation 4.​
​
FIFA 14 will be released in the US on September 24th, and September the 27th in Europe on the Xbox 360, PlayStation 3 and PC. EA have yet to reveal a release date for the Xbox One and PlayStation 4.​