FIFA 14 Free with every Xbox One Pre-Order in Europe! 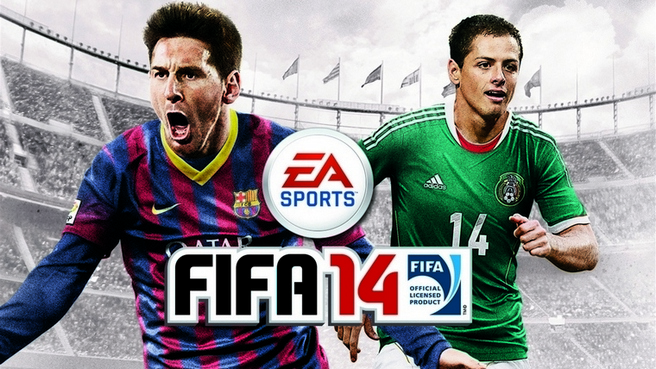 ​
Today at Gamescom, Microsoft announced that a digital copy of FIFA 14 will come free with every Xbox One pre-order in Europe - so whether you pre-ordered the Xbox One today, or last month, you will still be eligible for this generous offer. The game will arrive as a digital download copy, and is expected to be one of the most played titles on the Xbox One and PlayStation 4. It's unknown if the pre-order bonus will be available to any other countries at present, but further FIFA 14 details are to follow soon.​
​
Microsoft also announced Fifa Ultimate Team Legends, giving Xbox One user's exclusive access to legendary players such as Ruud Gullit and Dennis Bergkamp.​
​
"Each Legend will have their own distinct look, unique attributes, and custom biography, and will be randomly included in Gold Packs in FIFA 14 Ultimate Team on Xbox One and Xbox 360," says Microsoft's release. "Fans will be able to acquire Legends in packs or through the Transfer Market, and then compete with their squads in special tournaments... Each legend will be available in packs for a limited time and at different times throughout the season."

​
​
​
What do you think about this bonus offer? Are you more inclined to pre-order the Xbox One now? Purchasing FIFA separately would normally set you back by about £40, so it's nice of Microsoft to offer this at no extra cost. What do you think? Share your thoughts in the comment section below.​
​
Source​