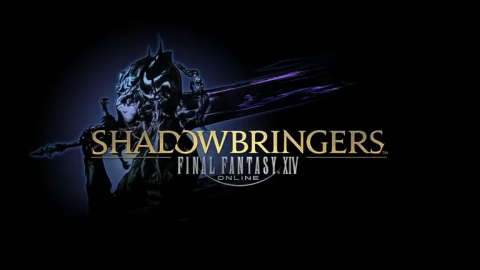 ​
The first update for Final Fantasy XIV's latest expansion, Shadowbringers, is now live and gives players their first wave of post-release content. Patch 5.01 introduces additional quests for those who finished the Shadowbringers main scenario questline under the umbrella of Chronicles of a New Era. There are also a handful of tweaks to many of the jobs and bug fixes, but the most substantial addition is the new 8-player raid dungeon called Eden's Gate.

You can access the raid by finishing the new quest called "In the Middle of Nowhere" (found at the Crystarium near the main Aetheryte) and starting the follow-up quest "Deploy the Core." Players will need an average gear level of 425 to take part in Eden's Gate and complete its four parts Resurrection, Inundation, Descent, and Sepulture.

In the 5.01 patch notes regarding rewards for running the new dungeon raid, Square Enix gave the following details:


As for item exchange for new gear, you can go to Ghul Gul in Amh Araeng or Yhal Yal in Eulmore to trade in those early antiquity tokens for the following gear:


There are more details on completion rewards for the new raid as well:

A Nier Automata-themed 24-player alliance raid called YoRHa: Dark Apocalypse is coming in the future, and it's being made in collaboration with series creator Yoko Taro. FFXIV director and producer Naoki Yoshida said it'll play closer to Nier and that Yoko Taro is working on it "as if he's creating a whole game."