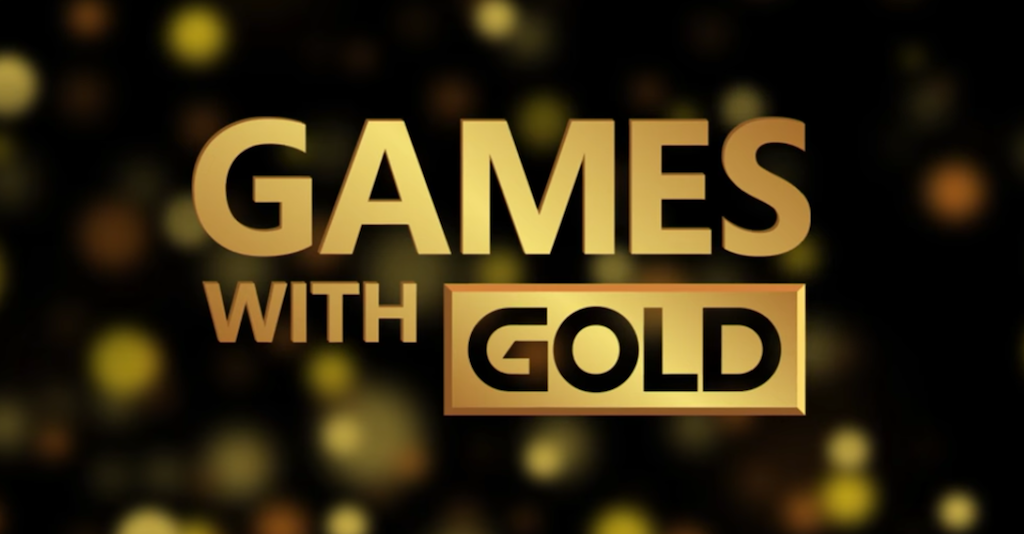 Microsoft is gearing up for Valentine’s Day with Lovers in a Dangerous Spacetime as one of four Xbox Games With Gold titles for February, the company announced today.

The co-op indie game from Asteroid Base will be available free to Xbox Live Gold subscribers all month long. The other Xbox One game for February, the Digital Edition of Slightly Mad Studios’ Project CARS, will be free from Feb. 16 to March 15.

Xbox 360 owners will get two games as well during the month of February; both of them are from LucasArts. From Feb. 1-15, Monkey Island 2 Special Edition: LeChuck’s Revenge will be the free game of choice. Star Wars: The Force Unleashed will be available free from Feb. 16-28, which is slightly less than half the month because February is weirdly short.

As always, the Games With Gold titles on Xbox 360 are playable on Xbox One via the console’s backward compatibility program. For more Games With Gold downloads, check out the January games.