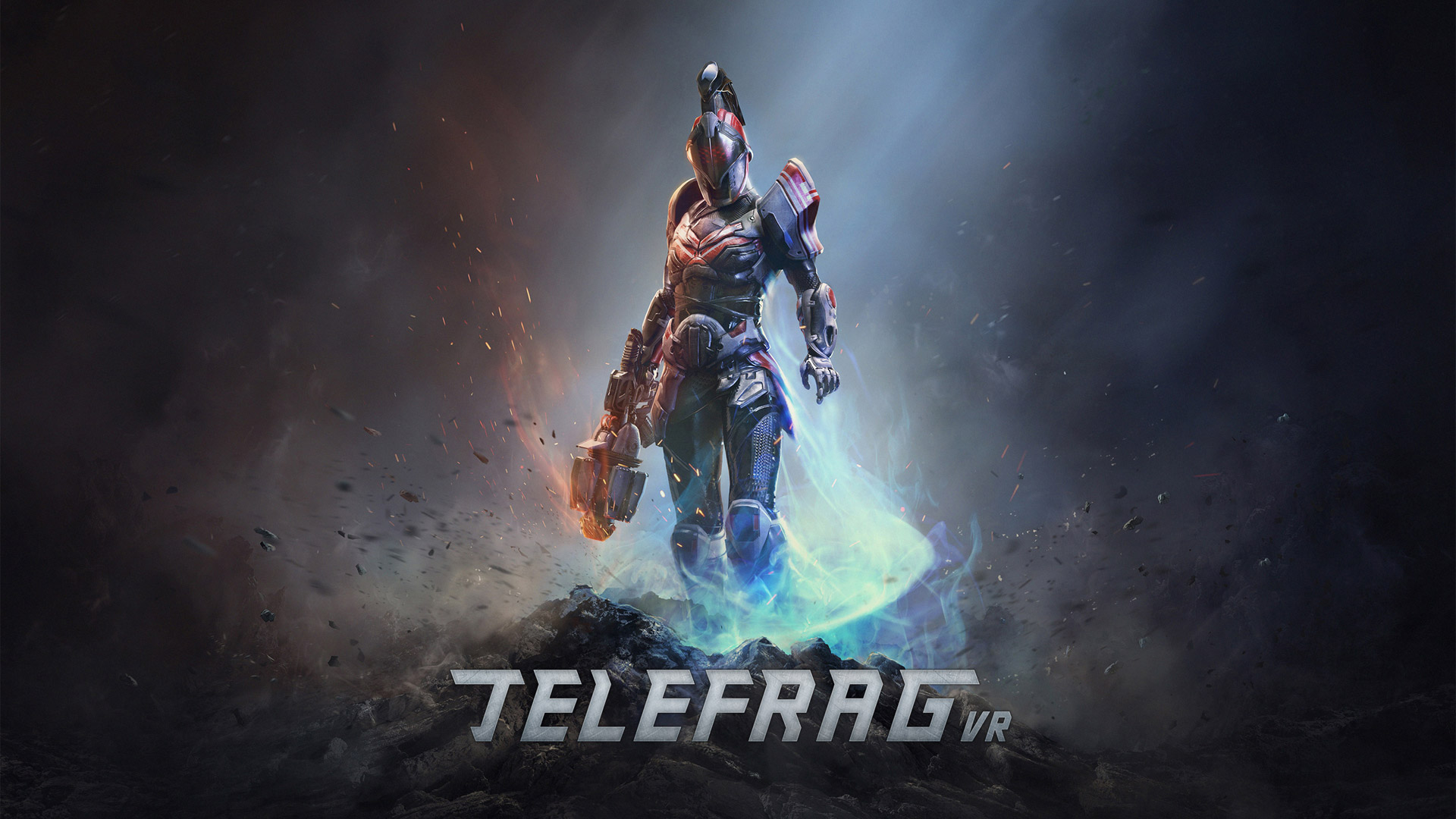 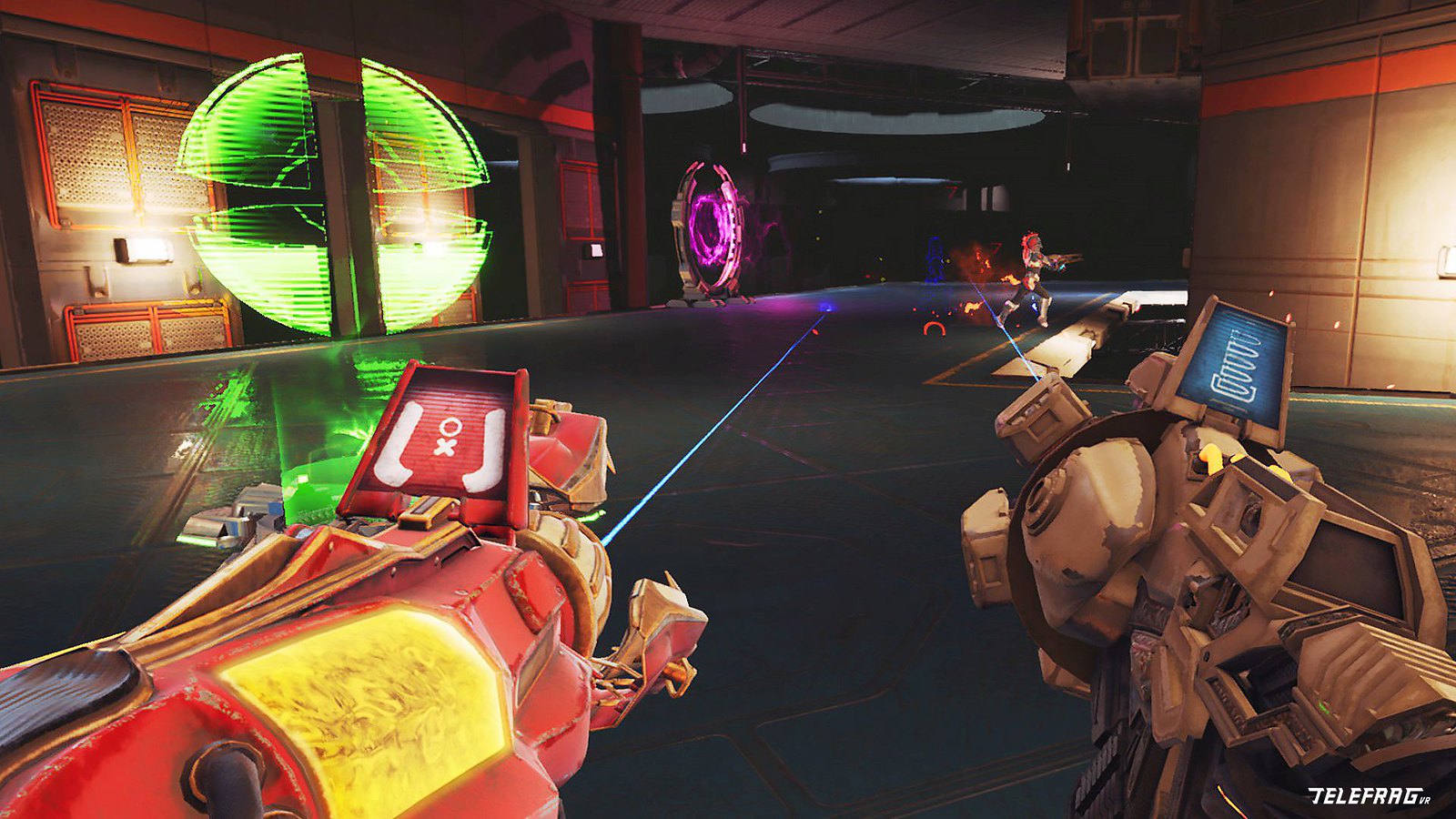 Hey folks. I’m Jakub Kwinta from Anshar Studios, the developers of Detached. I’m happy to announce that our new PvP VR shooter, Telefrag VR, hits PlayStation Store July 19. Check out the game’s gameplay trailer and read on for details about the arsenal of weapons you’ll soon be able to try out on the battlefield.

For those not familiar with the game, Telefrag VR is a fast-paced, PvP arena shooter set in an alternate universe in which the Roman Empire never collapsed. As a space gladiator, you fight in abstract arenas, using sci-fi weapons instead of a shield and spear.

At the concept stage of building Telefrag VR, we asked ourselves how we could bring the classic vibe of the great titles of old to the virtual reality experience. When it came to designing locations with impossible geometry, many classic titles inspired us. The same can be said for the weaponry. Speaking of which, I’ll be introducing the Telefrag VR armory shortly, and I’m sure some of these bad boys will feel familiar to you.

But first, it’s worth mentioning that every weapon has two firing modes. You can use both hands (one gun in each) at the same time and choose the most effective loadout for a given situation. The best one is, of course, the teleport attack, which can be used as a form of locomotion or as a weapon. So, keep an eye out for the teleport orb! 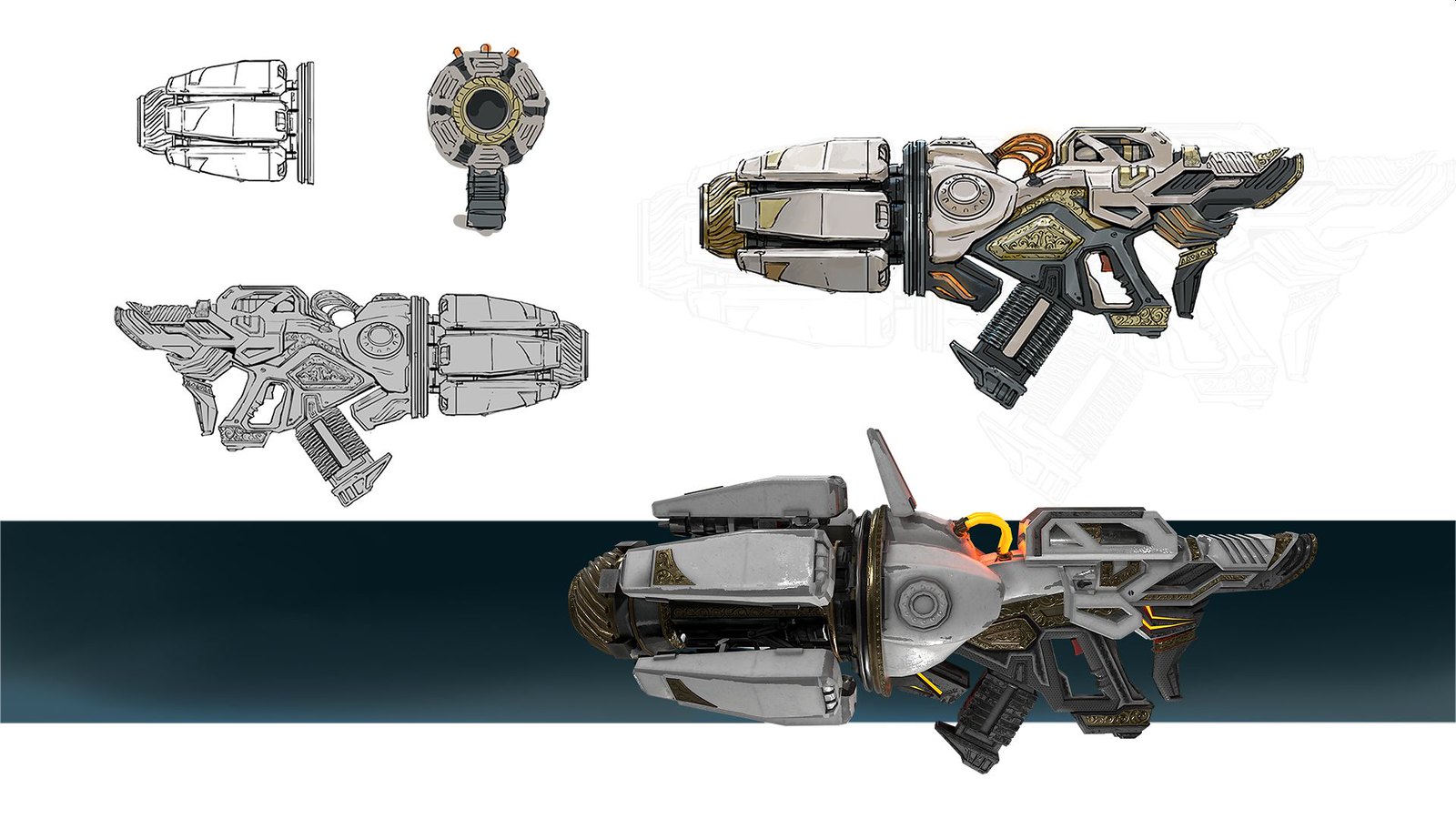 An absolute must-have on the battlefield, this long-distance monster allows you to release a series of rockets that can be controlled during flight – perfect for use on maps that have a lot of open space. It’s an excellent choice for novice gladiators, as small mistakes in aiming will be irrelevant due to the rockets’ awesome area of destruction. 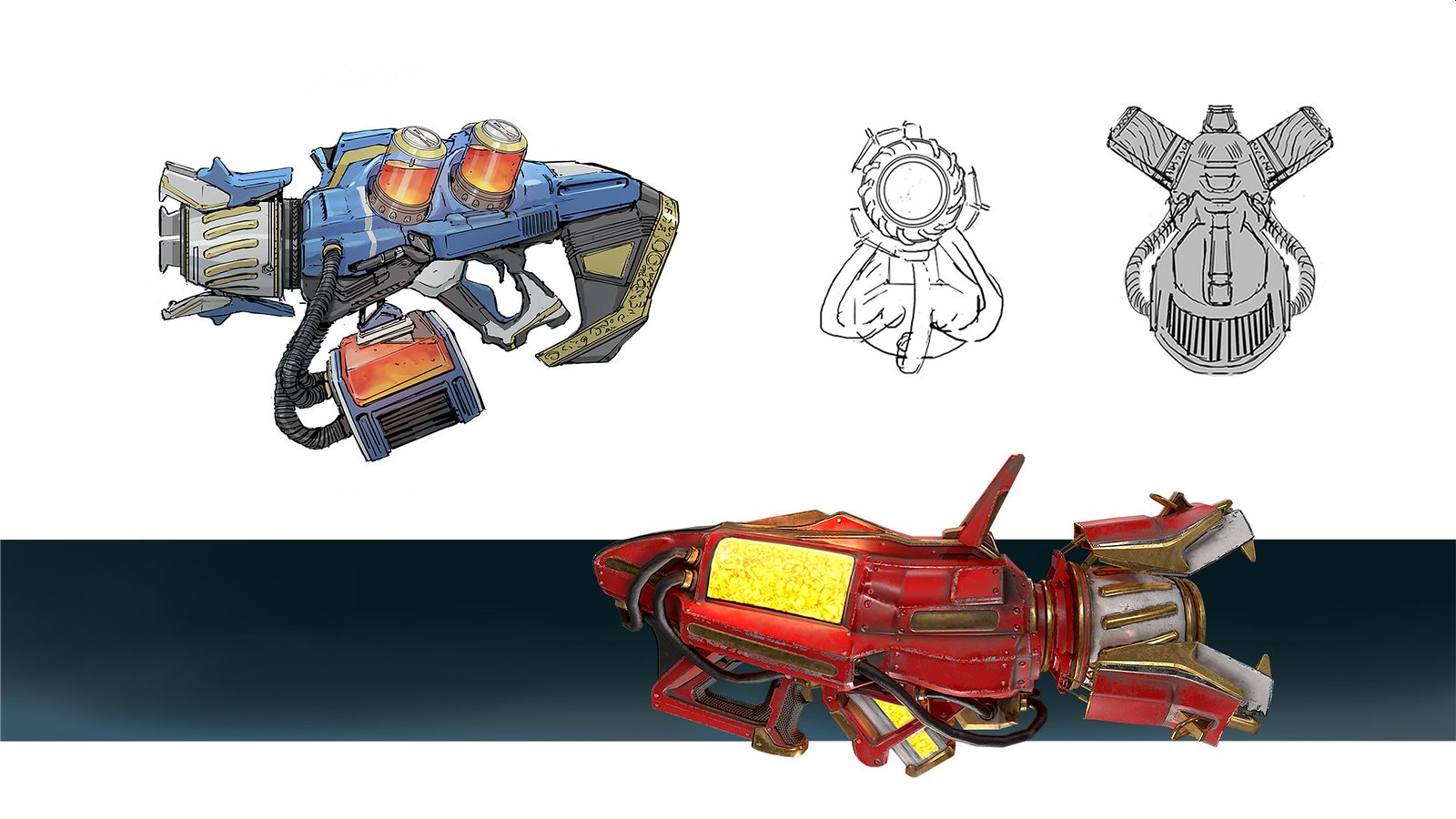 A real classic in the arena shooter genre, the Flak Cannon is a tool of brutality. But it also requires quick wits, as the bouncing projectiles can reach an enemy behind cover, while deadly mines can be deployed using the alternative mode. Remember to check the status of the weapon on its display as the Flak Cannon needs a few seconds to reload. 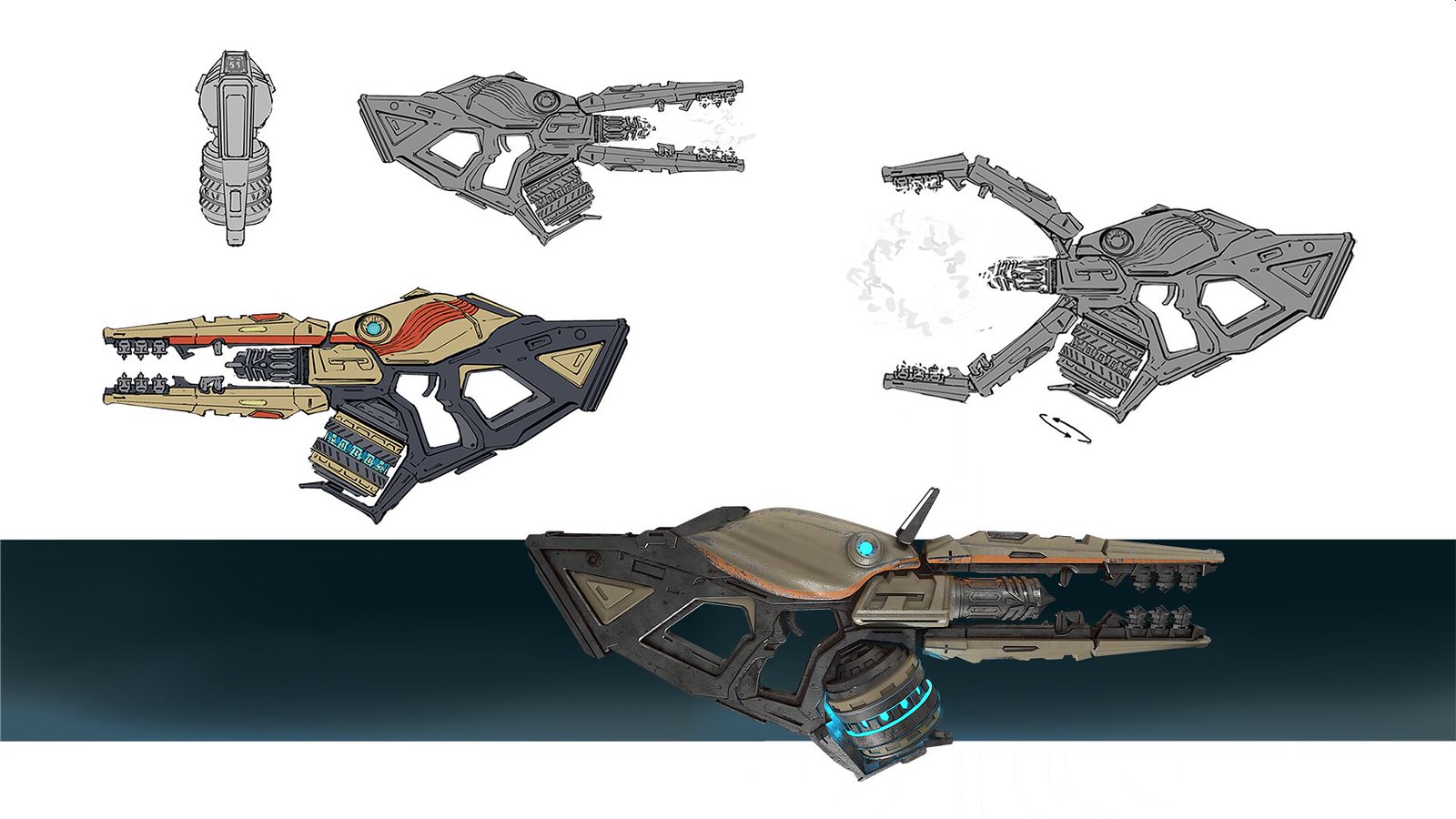 A huge hit with fans of automatic weapons, this classic sci-fi rifle unleashes a series of plasma missiles upon your enemy from a great distance. Or you can hone your sharpshooting skills by limiting yourself to a single shot at a time. This second option may cause less damage, but it prevents the weapon from overheating. 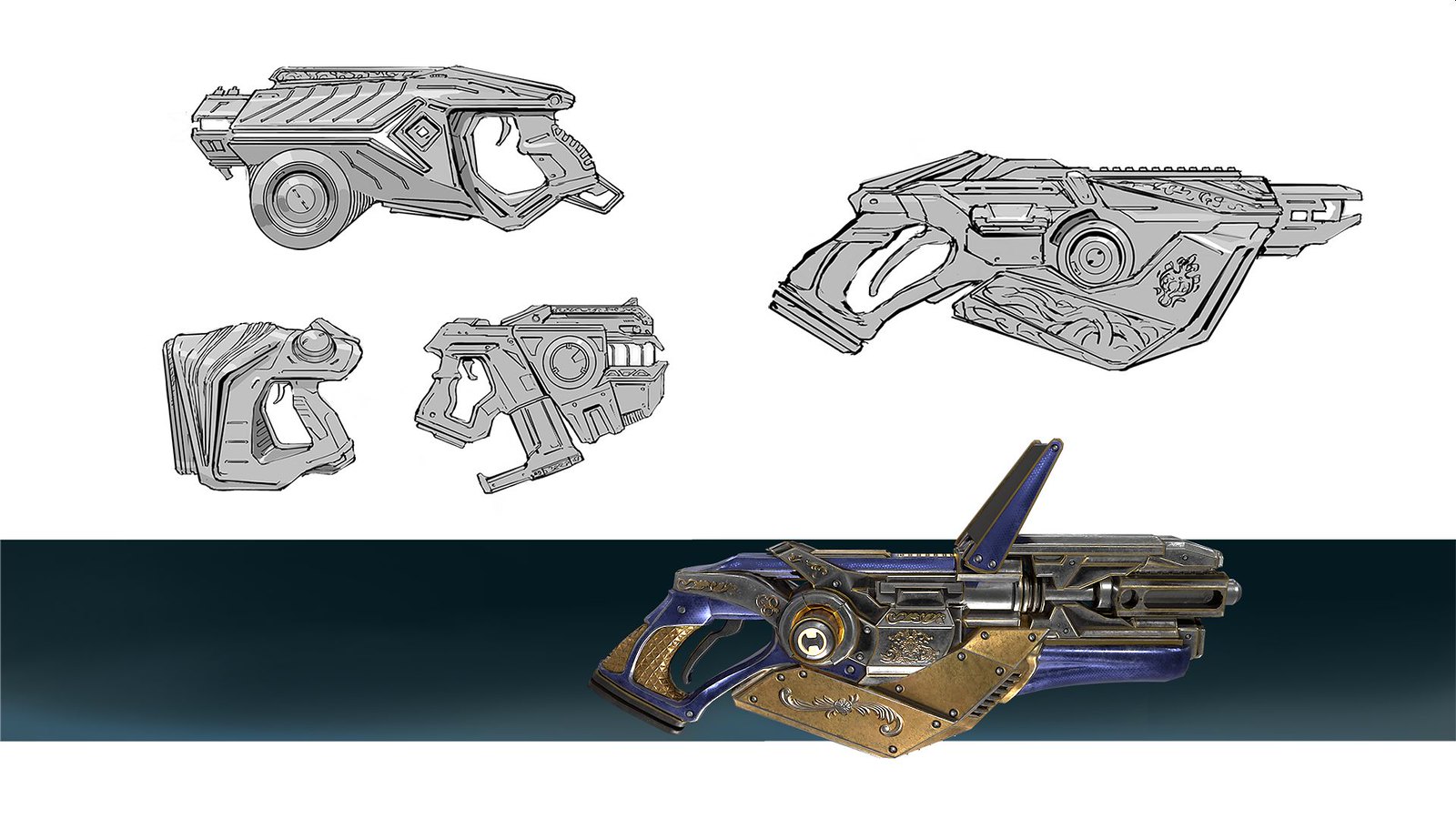 Who shot first, Greedo or Mr Solo? If one of them had a Laser Pistol to hand, there’d be no doubt. An extremely fast weapon, but like the good old Desert Eagle, it doesn’t forgive mistakes. Undoubtedly, the advantage is the maniacal, ricocheting beams that are capable of massive damage. This is a love letter to the railgun. 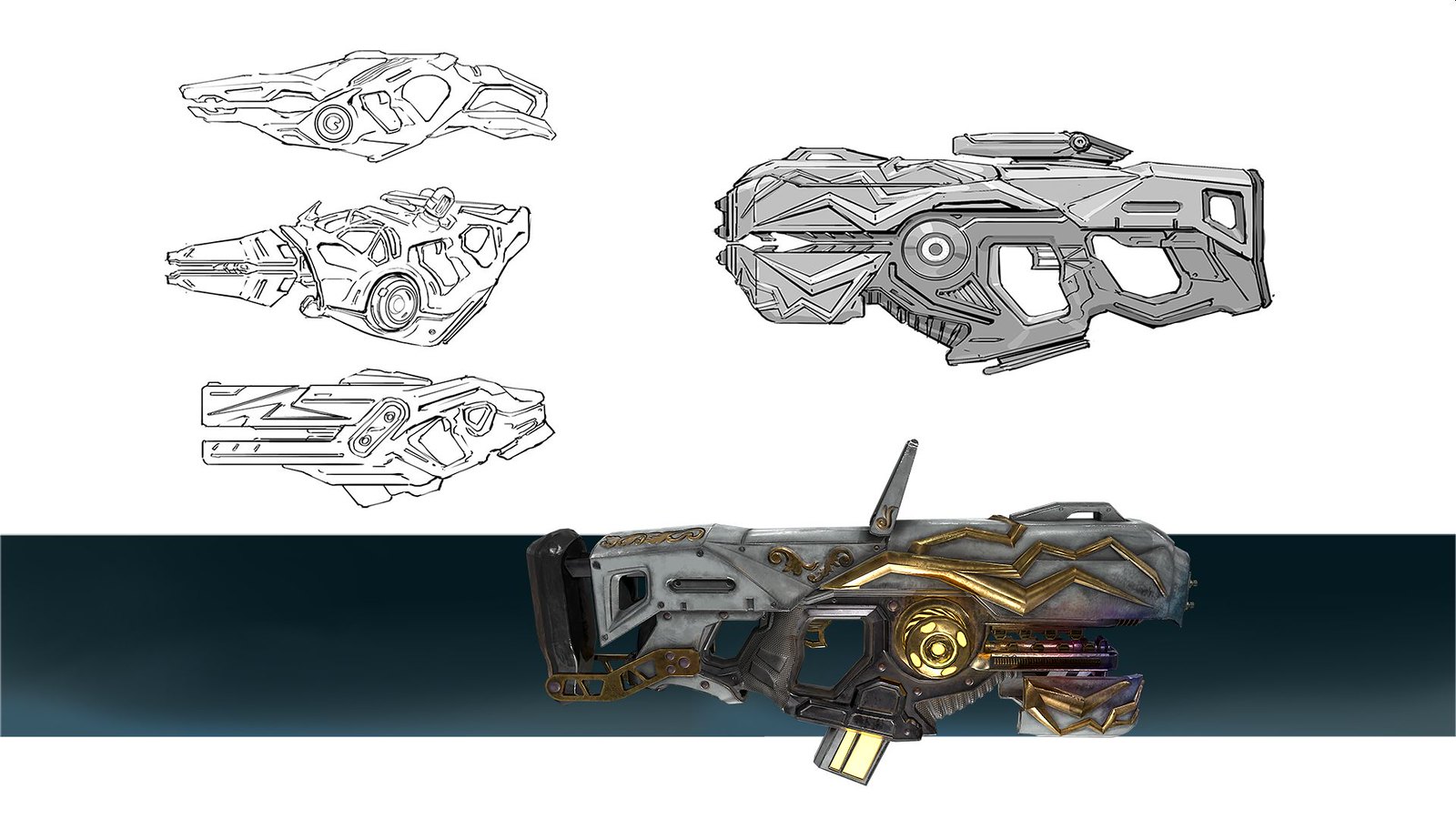 This weapon shoots a straight, continuous lightning bolt, pushing back anyone who stands in its path. Although the Particle Cannon causes little damage, it’s an extremely malicious weapon which combatants would be wise not to underestimate.