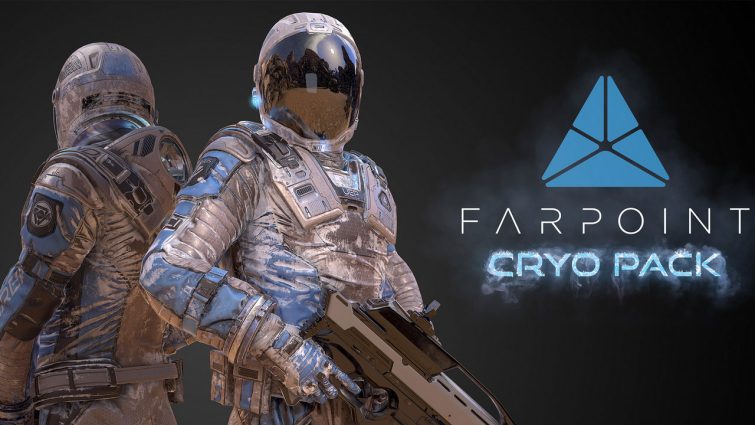 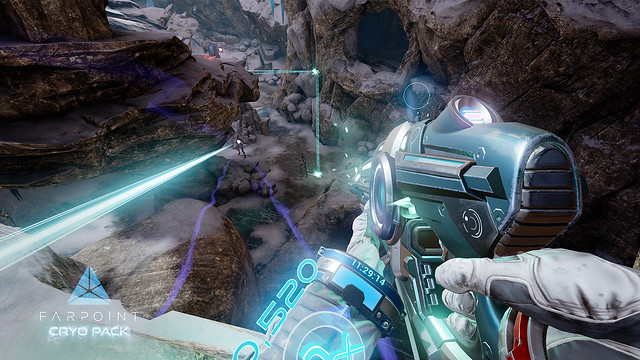 Today we are excited to announce new DLC for Farpoint, the Cryo Pack. The Cryo Pack takes players to two new regions of the planet which are covered in snow and ice, with enemies reskinned to adapt to the cold. Players will also receive a new skin representative of an explorer who has trekked through the snowy wastelands.

Not only will players experience these two new regions via co-op*, but the Cryo Pack makes them – along with the previously released co-op maps – playable in Challenge Mode. That’s six maps total which will be new in Challenge Mode!

Here is a TL;DR list of everything that will be available from the Cryo Pack when it’s released globally on June 27:


It has been just under a month since Farpoint was released and we are excited and delighted with Farpoint’s reception. Demand has far exceeded our expectations. We want to thank the community for their support and we look forward to sharing more of our plans for Farpoint with you soon.