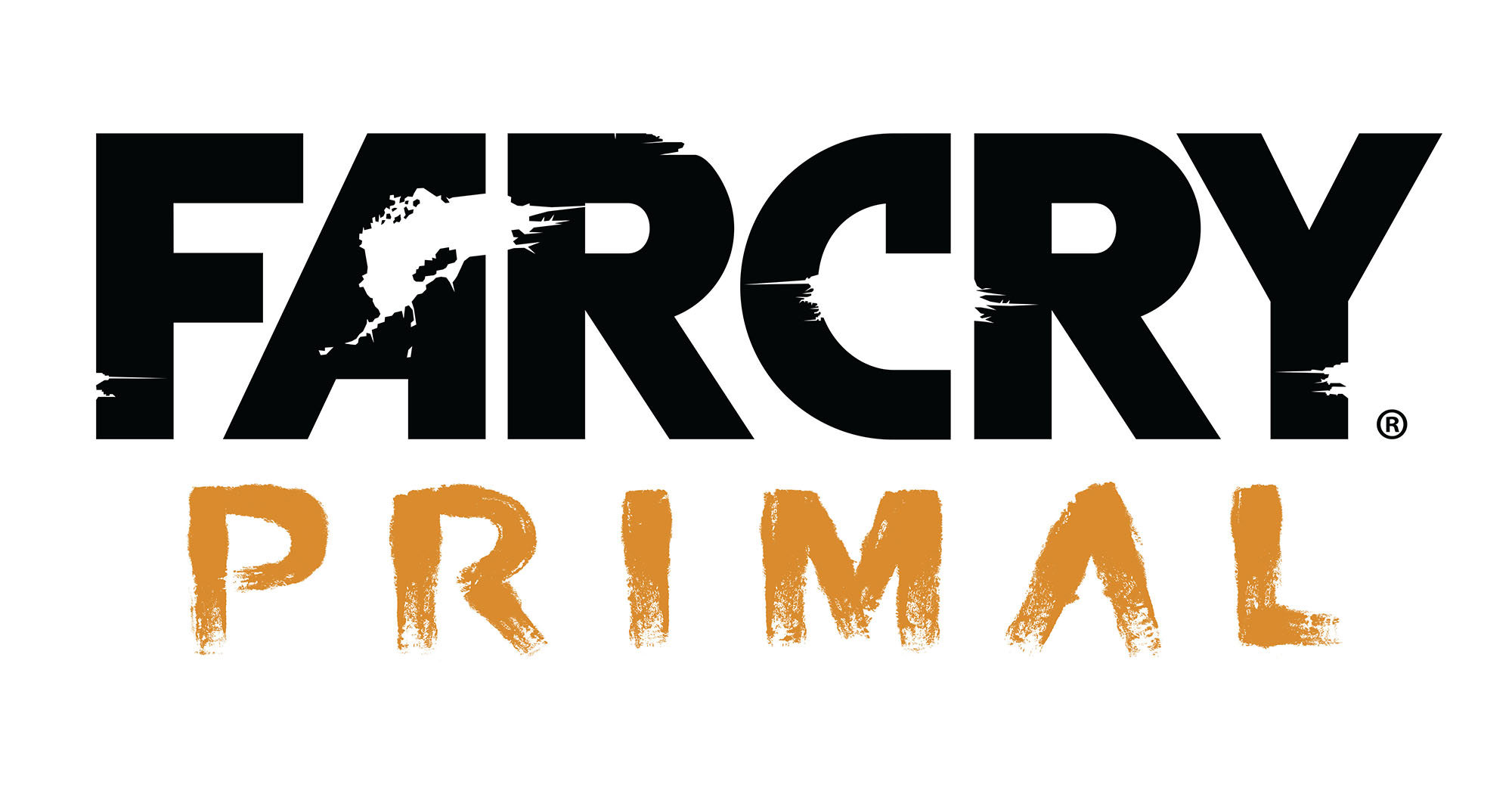 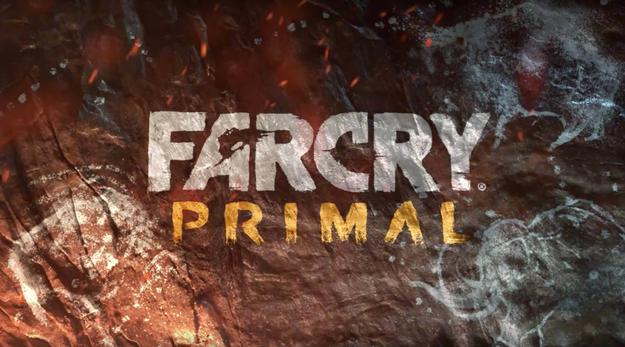 Usually, most AAA titles released these days like to move further and further into the future with each consecutive release. Far Cry however, is going back into the past. So far back that mankind had to hunt for what they wanted with the bare resources the Earth provided to them. There were no guns, and no technology available, just the raw savagery of humans fighting for survival. Ubisoft is taking gamers all the way back to the Stone Age, a time where man roamed the earth alongside dangerous beasts like sabretooth tigers, cave lions, dire wolves and more. You’ll be playing as Takkar, the only survivor of his hunting group, and the beast master of Oros. Able to tame any wild animal, Takkar must use his skills to bring himself to the top of the food chain. A long journey awaits.

Far Cry Primal will be released next year, and will come in two special edition formats gamers can buy. The first edition is the Collector’s Edition. Everyone who purchases it will gain access to special premium content that’ll make the journey to conquer Oros a little bit easier. This includes guides to help you understand the environment around you and the in-game prehistoric language. In addition to the main game, the Collector’s Edition will come with an exclusive Collector Box with a special opening designed to look like a sabretooth skull. Along with a steelbook and a map of Oros, purchasers will also receive the Official Wenja Phrasebook, a helpful guide that will teach players different words they’ll hear in the game. The language used in Far Cry Primal was designed by experts on Proto-Indo European language. You’ll also get audio recordings to go along with it, so once you’ve been through everything, you should be fluent in Wenja in no time!

Purchasing the Collector’s Edition will give you access to the Legend of the Mammoth missions, an exclusive weapon, and 4 enhancement packs which will offer rare resources and unique customization options. Legend of the Mammoth will offer up to 45 minutes of gameplay, and the player will have the chance to play as a wooly mammoth, one of the largest animals in Oros. Legend of the Mammoth will comes with additional content, the first one being Duel of beasts. Duel of beasts will send players on a mission to assert dominance over a powerful rhino spirit and it’s entire herd. The trapped elder will see players saving their elder from vicious hunters by attacking their camp and leading the elder towards freedom. Last but not least is Hunt the Hunter, which see players taking revenge on all who threaten the survival of the mammoth and its herd. Players will also get access to a new weapon, the Blood Shasti Club. This powerful weapon was crafted from teeth and bones and is stained with the blood of the enemies of Ull, the menacing leader of the Udam. The weapon is unbreakable and can’t be harmed by fire. It’s most likely one of the best melee weapons to take with you on your journey.

PC gamers and console gamers purchasing the digital version of the game will get access to the Digital Apex Edition, which will come with the Legend of the Mammoth pack, the exclusive Blood Shasti Club, and the 4 enhancement packs. Far Cry Primal will be arriving on Feb 23rd, 2016 for the Xbox One and PlayStation 4, and on March 1st it’ll be making its way to PC. Make sure you check out the Beast Master trailer below, which will explain the process of taming and conquering the various wildlife you’ll find throughout Oros.

Thanks to Pyroman for the topic submission!