Far Cry 5 Update Out Now On PS4 And Xbox One, Here Are The Patch Notes 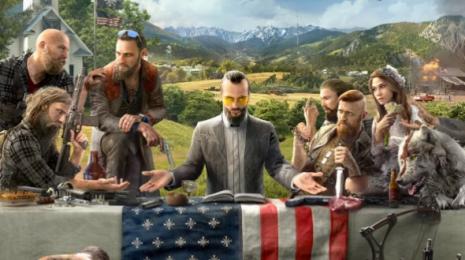 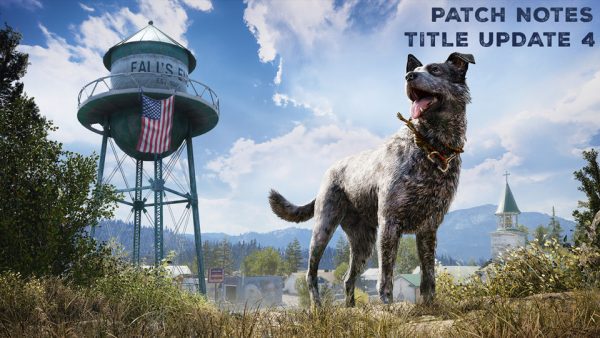 Ubisoft has rolled out a new update for Far Cry 5. Following its release on PC last week, update 4 is now available for PS4 and Xbox One, bringing the same assortment of fixes and quality-of-life adjustments to the console versions of the game.

The biggest changes in the new update come in the form of various performance and stability improvements, particularly to co-op play and Arcade mode. Among other things, Ubisoft has improved the efficiency of map downloads in Arcade and fixed unspecified bugs in the mode. Co-op connectivity has also been improved, as has PvP matchmaking.

The update also addresses a handful of crashes and bugs, including one that prevented players from purchasing silver bars and another that would cause map textures to be "extremely low." You can find the full patch notes for the update, as taken from Ubisoft's official forums, below.

Far Cry 5 is available for PS4, Xbox One, and PC. GameSpot's Edmond Tran awarded it a 9/10 in our Far Cry 5 review and said, "Far Cry 5 boasts a wonderfully harmonious flow to its adventure, with its smart changes to exploration, discovery, and progression distinctly bolstering the enjoyment of creatively engaging and experimenting with its spectacular open world."

If you're just jumping into the game, be sure to check out our video on what absolutely not to do in Far Cry 5's Arcade Mode. We've also put together a roundup of the best weapons to play with, as well as a guide on how to play the Well Done live event and reap the rewards.