Far Cry 5, The Crew 2, And One Other Ubisoft Game Delayed 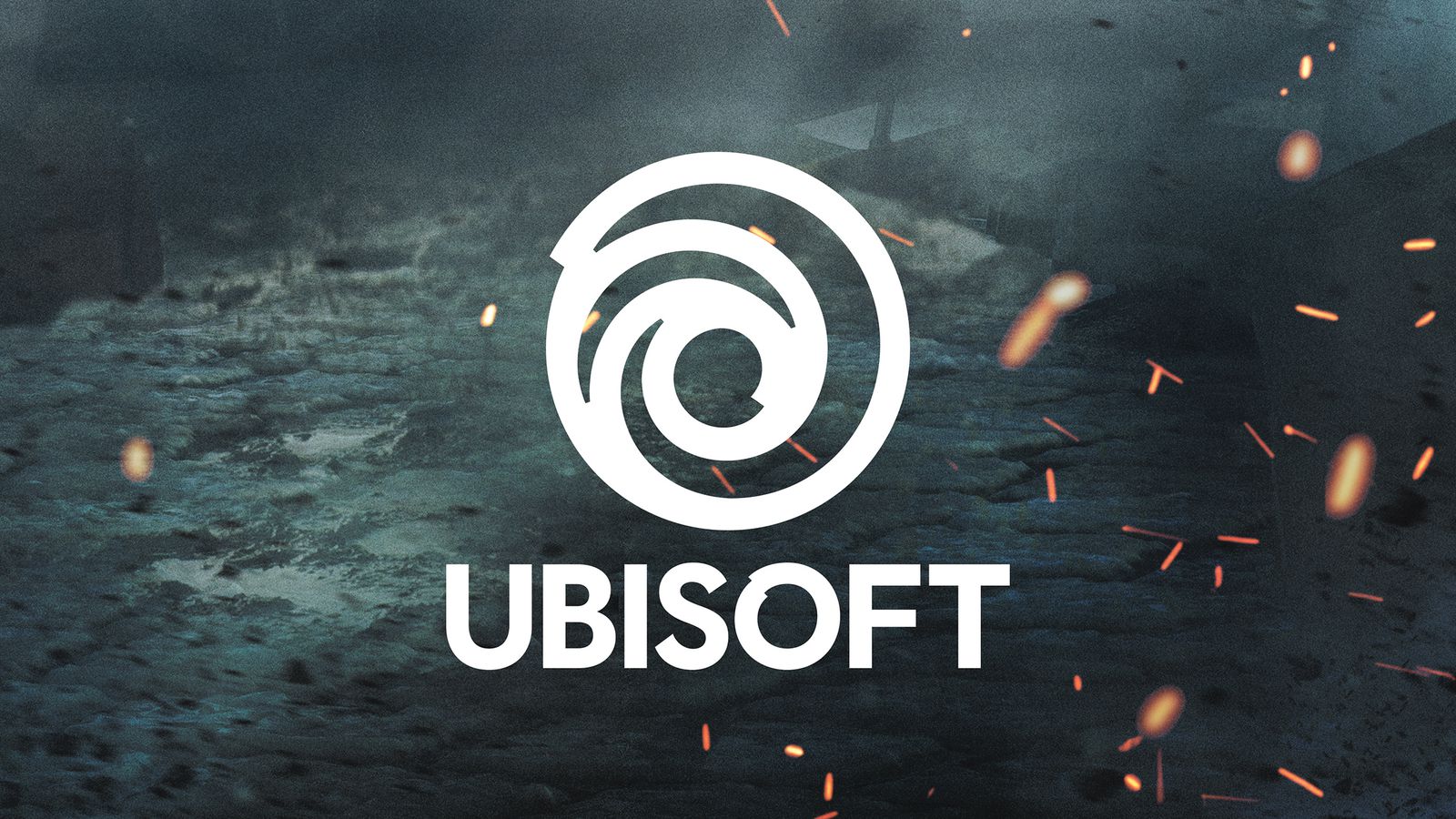 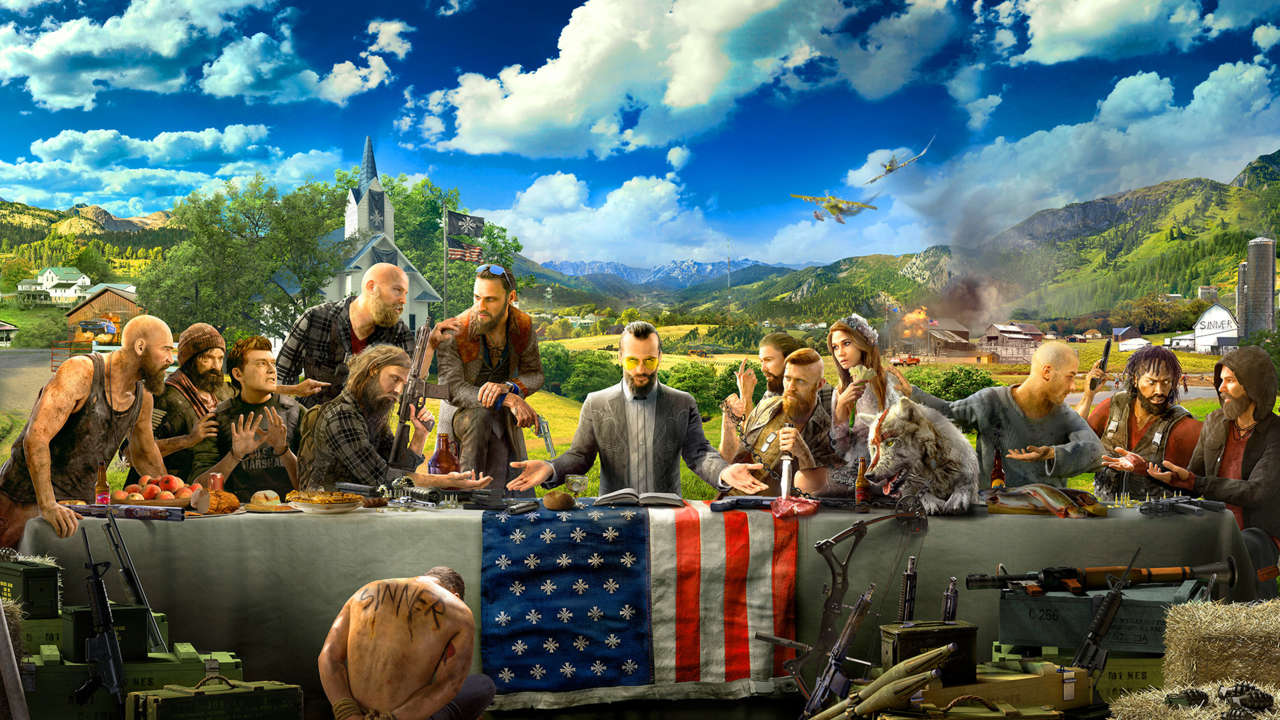 Ubisoft has announced Far Cry 5's release date has been delayed. The open-world first-person shooter will now launch on March 27, 2018, instead of the previously announced February 27, 2018 date, which constitutes a delay of one month.

According to Ubisoft, this is because the publisher is "investing more time in the development" of these games. "This decision is in line with our strategic vision of developing even more engaging and higher quality experiences for gamers," said Christine Burgess-Quémard, Ubisoft's worldwide studios executive director. "Taking more time with Assassin's Creed Origins enabled our talented development team to fully express their creative vision. As expected, this had a very positive impact on the game’s quality and largely participated to its commercial success. Taking a similar approach, we have decided to invest additional development time in three upcoming games.”

Far Cry 5 is set in Hope County, Montana. It lets allows players to create their own characters, who is a junior deputy. The main antagonists in the game are a religious cult called Eden's Gate, which has impacted the lives of some of the characters that join the player on their mission. The cast of supporting characters include Pastor Jerome, an African-American priest who has lost his flock to the cult; Mary May, a bartender with a penchant for flammable cocktails; and Nick Rye, a pilot who wants to create a better future for his child.

One of the big new additions is the ability to use dogs to distract enemies and pick up weapons for you. Other classic open-world gameplay opportunities such as flying planes are also available to the player. Far Cry 5 is coming to PlayStation 4, Xbox One, and PC.

The Crew 2, meanwhile, features an "open-world USA" that has been "completely reshaped for motorsports." In addition to cars, players will be able to take control of boats and planes for the sequel. There are four main motorsport categories in the game: street racing, off-road, pro, and freestyle, each of which has its own set of "deep" options and "wide selection of vehicle types." A beta is coming for The Crew 2, and you can register for it on the game's website here.