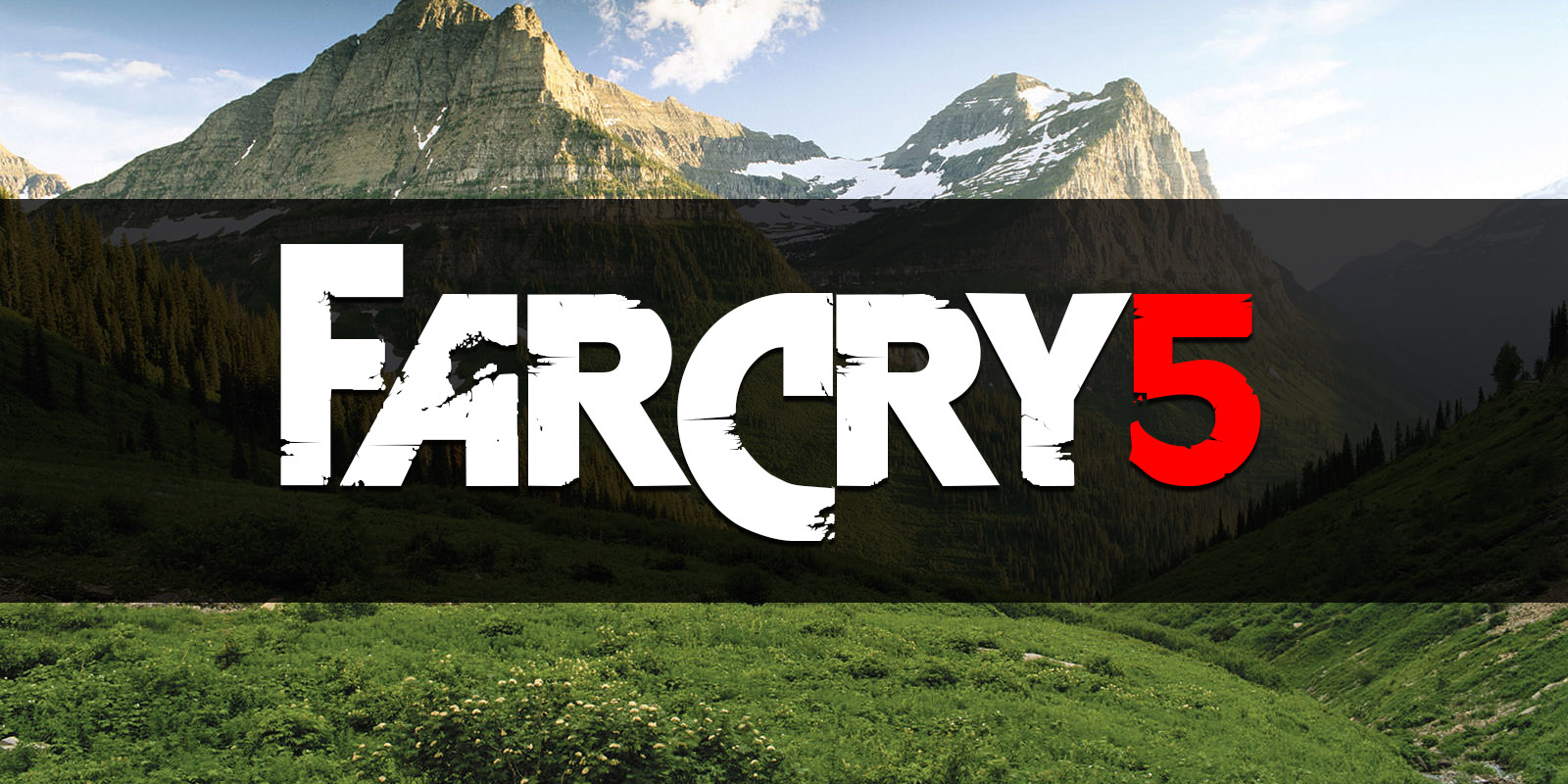 https://postimage.io/index.php?lang=french
​
Ubisoft has officially announced Far Cry 5, the newest entry in its open-world first-person shooter series. The game was revealed just before the company's earnings call.

There are no further details, but we'll update this story if any are provided during the call.

The last entry in the series was Far Cry: Primal, which launched in 2016 and was set in prehistoric times. This was considered a spinoff instead of a new mainline entry in the series. In September of that year, Ubisoft confirmed a new Far Cry was in development but indicated that it wasn't necessarily planned for 2017.

"We believe Alpha for these games needs to be one year before release," explained editorial VP Tommy Francois. "We're trying to achieve that. That's super f***ing blunt, I don't even know if I'm allowed to say this. This is the goal we're going for: Alpha one year before, more quality, more polish. So if this means biting the [bullet] and not having an Assassin's game or a Far Cry [in 2017], f*** it."