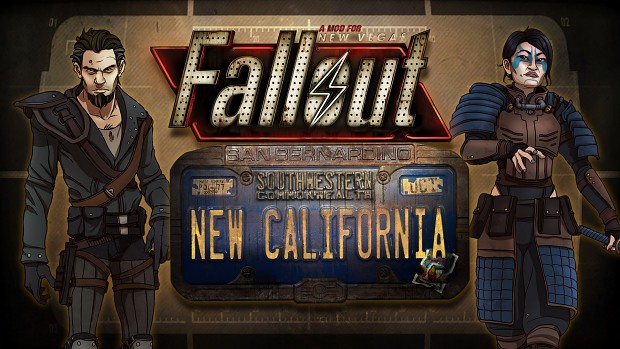 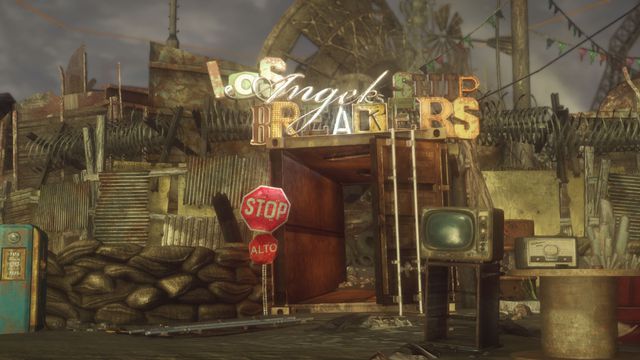 Following seven years of development by a team of dedicated volunteers, Fallout: New California launches today. The mod uses 2010’s Fallout: New Vegas as its base, a title widely regarded as having some of the best writing of all the modern Fallout games. Also known as Project Brazil, the mod’s release is conspicuously timed to coincide with the first closed beta for Fallout 76, the first online-multiplayer entry in the franchise’s history.

According to its developers, New California is intended to bridge the gap between Fallout 2, Fallout 3 and Fallout: New Vegas. It tells the story of what happened after the war between the New California Republic and the Enclave, all from the perspective of a vault dweller raised by a rugged faction of scouts in the San Bernardino Mountains.

The entire experience is expected to take anywhere from six to 30 hours, depending on how much of the game’s landscape you choose to explore. And in classic Fallout style, the mod is said to have 13 different possible endings.

Tabletop fans may recall that Fantasy Flight Games released an officially licensed Fallout board game late last year. Several months ago came word that the company was planning an expansion, also called Fallout: New California. That sent the team behind the PC mod scrambling. But conflicts were sorted out behind the scenes, and both the PC mod and the tabletop game were allowed to proceed unobstructed.

Fallout: New California requires ownership of Fallout: New Vegas to run. You can download the mod for free on ModDB.