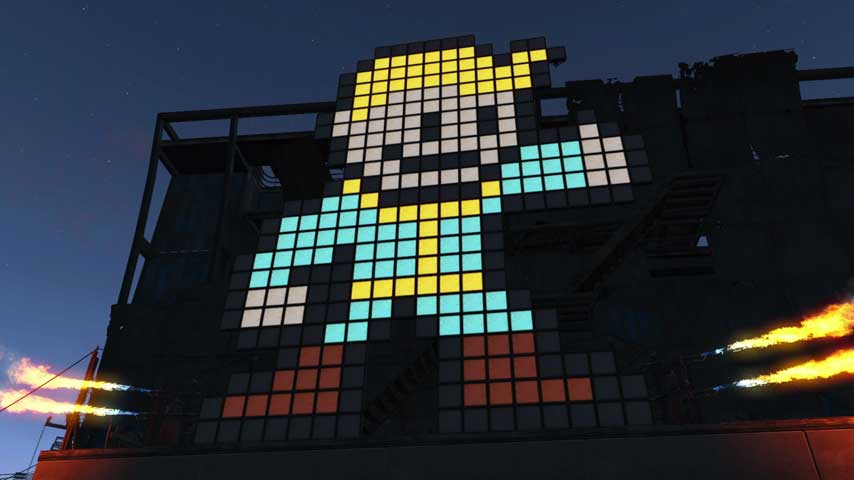 Minecraft and Fallout are coming together with a new mash-up pack for the sandbox game. The $6 Minecraft add-on will introduce 44 skins based on characters from the Fallout series, including Fawkes, Nick Valentine, Tinker Tom, Dogmeat, and of course Fallout's mascot, Vault Boy.

It also adds new, irradiated environments to explore, complete with two-headed cows and massive, scary-looking spiders. Fallout's ghouls and other mutants will also show up, as will familiar Fallout locations such as the Capitol Building and Tenpenny Tower.

Additionally, Minecraft's UI gets a "retro-futuristic" makeover in the mash-up pack, while there are some Fallout songs also included with the expansion. Watch the announcement trailer above to see the new content in action. 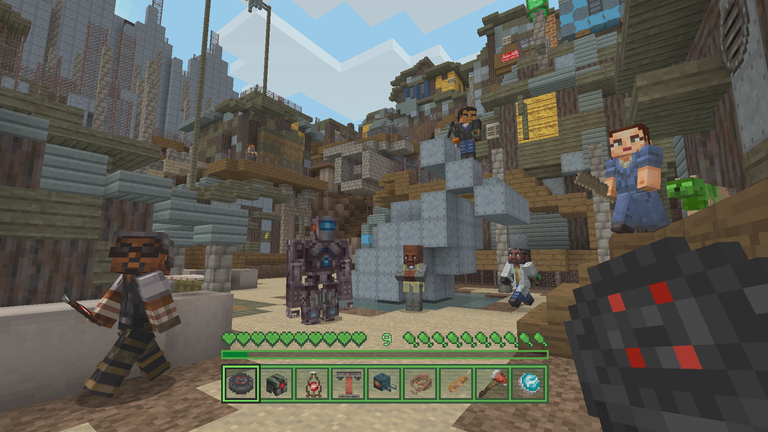 This is not Minecraft's first mash-up pack, as those already available are themed around gaming franchises like Halo, Mass Effect, as well as The Simpsons.