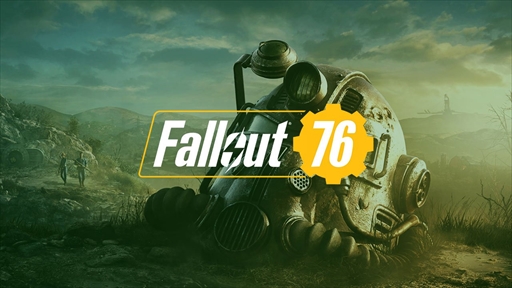 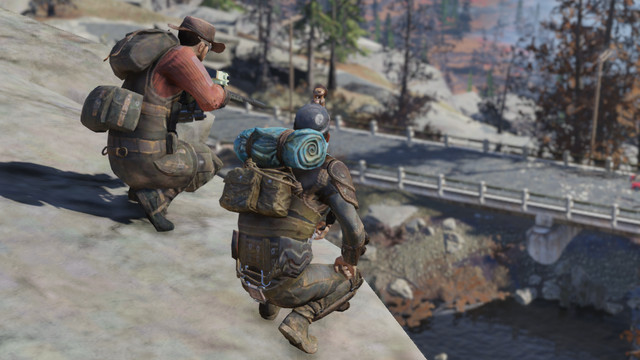 Fallout 76’s Nuclear Winter battle royale is getting an urban map — specifically one set in Morgantown — and a new Vault raid, according to announcements from the game’s panel at QuakeCon 2019 yesterday.

Morgantown’s Nuclear Winter map will arrive in September; before that, on Aug. 20, comes the Vault 94 raid. That involves players in groups of four taking on one of three missions on a weekly rotation. (Players may also compete in groups smaller than four). Legendary items will be among the rewards on offer.

The new map means that battle royale players will have to deal with capital threats like the Grafton Monster, developers said. Morgantown will also supply more verticality in the upper floors of bombed outbuildings, as well as water environment from the nearby Monongahela.

Bethesda Game Studios developers also updated players on the forthcoming Wastelanders extension, which will return human NPCs to the game and therefore dialogue trees with them. That’s still on for the late fall, around November. But that will add new settlements and other points of interest — and with human NPCs, more factions, including the repulsive Mothman cult.

That also brought an interesting comment and delighted reaction: that 76 will be “more Fallout 3 than Fallout 4” in that dialogue will be affected by a player’s reputation with certain factions. The crowd loved that comparison.

Lastly of note: Private servers will be coming “sooner than you think,” but without anything more, don’t get your hopes up that it actually means “soon.”

All of the details can be watched or rewatched in the two-hour video below, which includes the Doom Eternal panel from QuakeCon 2019 as well.