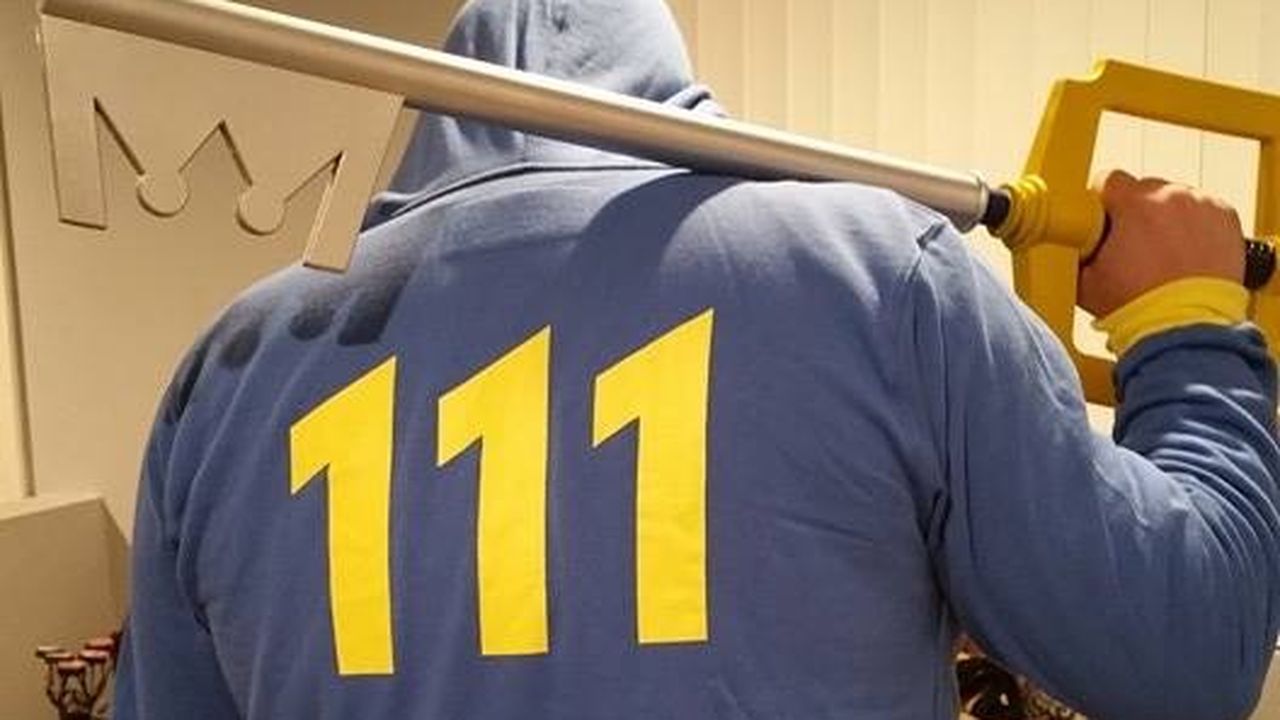 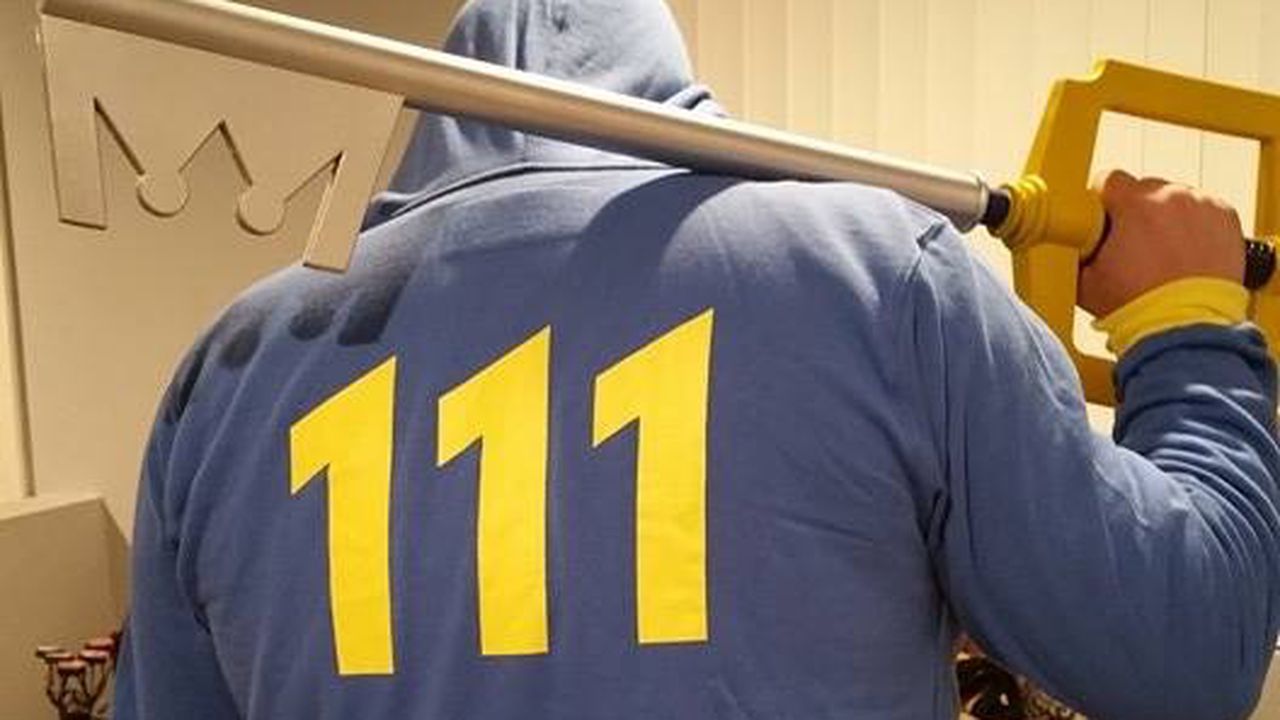 ​
Bethesda Game Studios has plenty to come under fire for and although it's very tempting to explode into a rant criticizing them for their poor DLC plans or their deplorable treatment of the modding community in recent months, sometimes they do something reminiscent of why fans flocked to them to begin with.

Fallout 4's Nuka-World released on August 30 and with it, a whole new area opened up to explore, fitted with all the novelties expected of a theme park. But the theme park wasn't the only thing added by Nuka-World. All the way in the bottom-right corner of the map lies Evan's Home, a seemingly innocent area home to one of the Fallout franchise's only genuinely nice characters.

Upon meeting Evan, players will find that they're not judged by this character, he doesn't look at players with skepticism, and he doesn't have any motives to try and swindle or trick them. He refers to the player character as a friend and goes above and beyond to show it, even giving the player a unique Nuka-Cola recipe that can only be obtained from Evan. He is a curiously innocent character and it doesn't totally make sense unless you get the context for this character and why he is in the game.

​
Two months ago, Reddit user NoohjXLVII posted a thread thanking Bethesda Game Studios for making Fallout 4, as it helped him and his younger brother, Evan, cope with the loss of their father last year. Automatron, the DLC that allows players to build and customize their own robotic companion, gave NoohjXLVII the freedom to create a mechanized friend in the wasteland that reminded the brothers of their father, fitted with hammers and saws for gear as the family used to build things together. He even got to name it after his father, Greg, in the name GR-36. "When [Automatron] came out, I made a bipedal sentry bot with hammer saws and named it after my father, so in a way I was traveling the wasteland with my father." 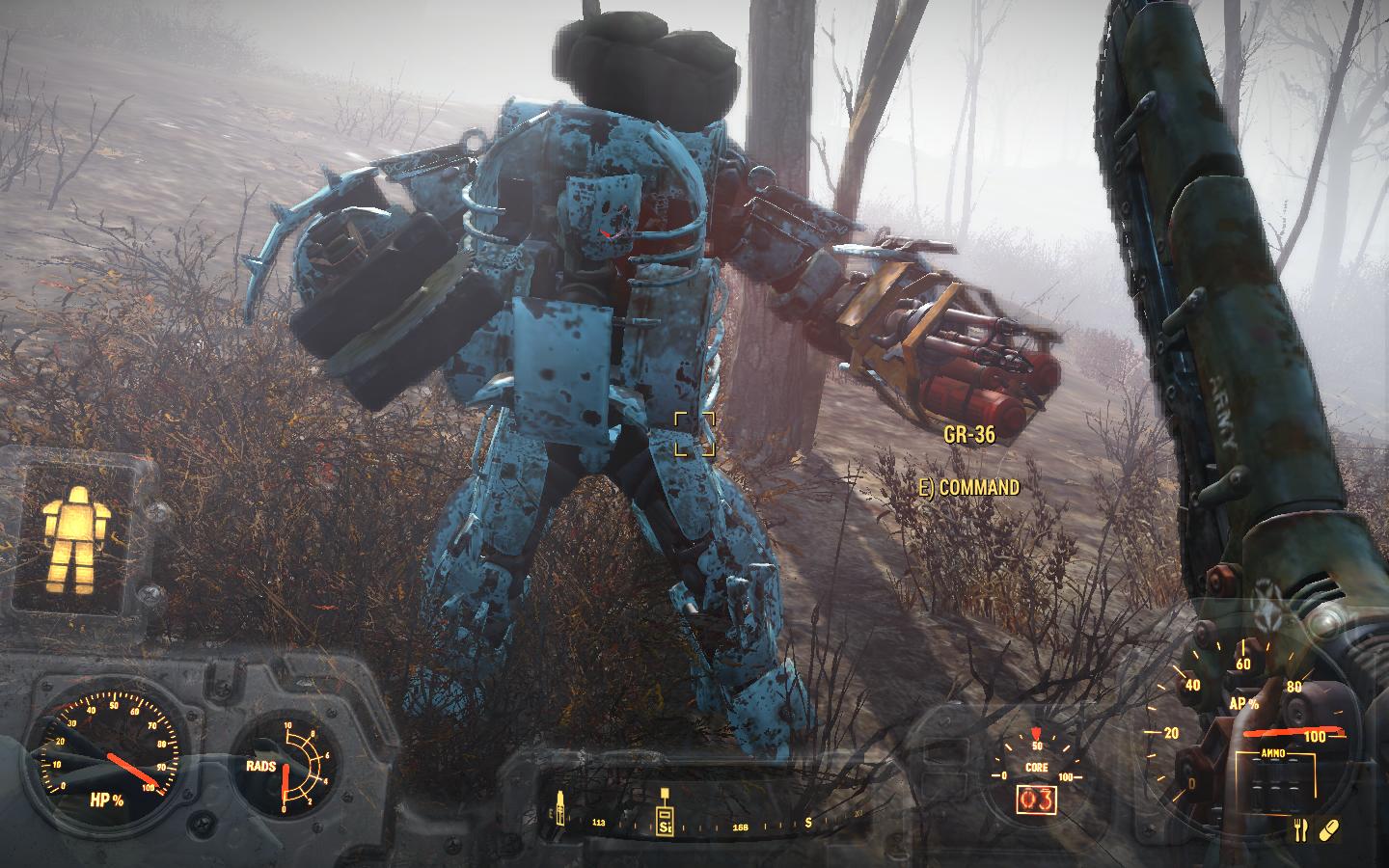 NoohjXLVII also shared a story that his younger brother frequently played Fallout 4 with him and even talked about what they would do if they were actually in the Fallout universe. "He always wanted to be a super mutant and I wanted to be a ghoul, so we could travel the world together forever." Unfortunately, his thread told us that Evan was placed in an ICU that day, with doctors expressing that it wasn't looking good for him. His younger brother did not make it through the treatments, but NoohjXLVII insisted on thanking Bethesda Game Studios for creating Fallout 4 for allowing the brothers to bond with each other and cope with the loss of their father.

What he didn't know is that Bethesda would include an homage to his younger brother posthumously upon releasing Nuka-World. That homage is found in Evan, at Evan's Home in Nuka-World, whose personality was even captured for the character. "The words they use sound exactly like him, however he was also a pretty funny guy, full of puns," NoohjXLVII writes in a thread created Thursday.

Any criticism and Bethesda-badmouthing from me aside, Bethesda Game Studios went above and beyond to perform a great deed for a Fallout fan. NoohjXLVII can roam the Commonwealth with his father and brother still at his side. Hats off to you, guys.
About author