Fallout 4: What Kind of Overseer Will You Be? 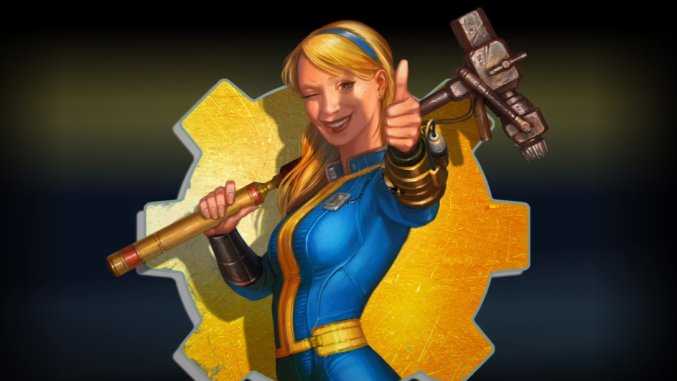 All image credit goes to Bethesda.net
​
Bethesda Game Studios has a lot going for them; about as much as they have heat coming at them for their reactions (or in some cases, lack thereof) towards the modding community as well as for their workshop DLC that some say should have been in the game already. Seeming to take a hint from their previous add-ons, Wasteland Workshop and Contraptions Workshop, Vault-Tec Workshop is going to be more than an expansion of the game's settlement building options.

That is to say that Vault-Tec Workshop is going to feature a quest line. A distress signal heard from across the wasteland to Sole Survivors above level 20 will lead players to Vault 88, where the Vault's lone overseer was caught in the blast before the Vault's development was finished. Now a Ghoul, the overseer enlists the player's help in fulfilling her obligations to Vault-Tec by finishing Vault 88 and finding inhabitants for it.

This is where Vault-Tec Workshop splits off even further from previous workshop add-ons.

Players will have full freedom to do what they want with Vault 88. The overseer can be slain where she stands and the player can assume total control of the Vault, or she can be told to leave for wanting to continue Vault-Tec's cruel experiments. She can also become a vital ally, aiding in the enlistment of Vault dwellers and development of the Vault.

In either case, luck would have it that all the supplies to build Vault 88 in the image that the player wants it are all there from the start. As it turns out, the overseer had everything needed to start and finish Vault 88, but the bombs went off before it could be completed. After clearing the area of enemies, players can begin the process of expansion in their newly acquired Vault with a slew of new building sets and everything a Vault needs to look the part, including pre-War furniture and all Vault building blocks.

​
Once the Vault is built, the player can start recruiting for Vault inhabitants: sending out the word and then interviewing the potential inhabitants. From there, players can begin their gruesome and twisted experiments on their Vault dwellers, or they can take on a more benevolent role and allow their settlers peace in an otherwise chaotic wasteland.

As the player continues to build up on their Vault, they might notice that the space is restricted, until one starts scrapping the walls and fending off the threats lurking behind those walls. With that, there will always be an abundance of resources as the player can just scrap the environment around their Vault to replenish supplies.

Bethesda has also noted that everything Vault-Tec Workshop adds will be extended to every other settlement. Customized Vaults can be built anywhere: Spectacle Island, Sanctuary, and even places like Concord, Lexington, and central Boston if you're rolling with the Conquest mod on PC.