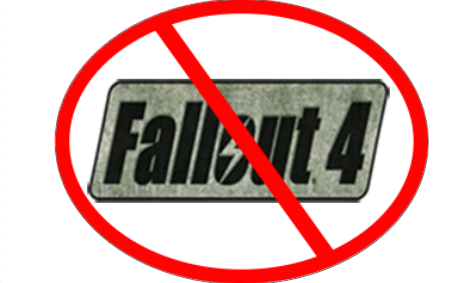 ​
​
Fallout fans its time to crawl back into the closet as it was just revealed that the supposed "Fallout 4" teaser site http://thesurvivor2299.com/ is a hoax. The owner of the site confessed to his crime against the Fallout community on reddit where he answered a handful of questions regarding the site, including some details about just how popular the trollsite really was. You can check out more of the conversation on Reddit.​
​
The site originally launched nearly a month ago and was updated multiple times within that month to include encrypted messages that seemed to point to a new Fallout 4 being announced:​
(http://www.se7ensins.com/forums/threads/fallout-4-reveal-officially-teased.1011718/)​
​
Now the site features a brief confession and some music to accompany the thousands of tears that Fallout fans are shedding.​

Hovi
Captain of this ship.