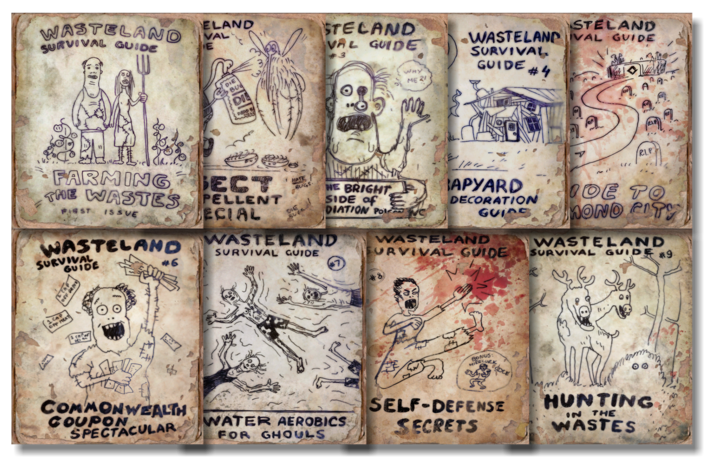 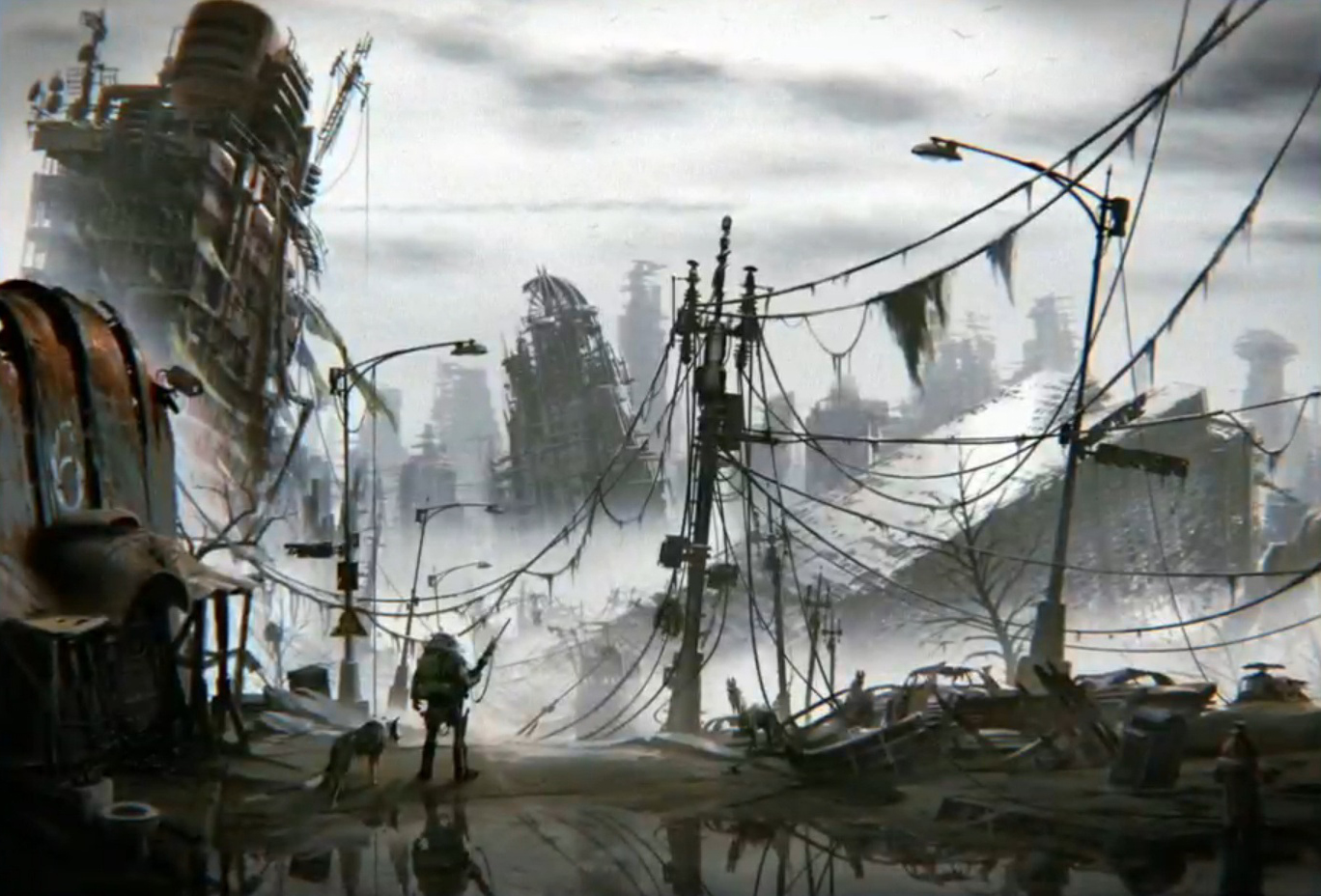 ​
Fallout: New Vegas, while having its fair share of flaws, delivered in many ways that fans of the Fallout series had hoped for. Adding on from Fallout 3, Fallout: New Vegas had true iron sights, a fully functioning Survival mode, and an interesting and rewarding environment to explore, making for an incredible game to play with realism. Fallout 4 also expanded and added many new features to the series, but it left many fans wanting when it came to exploration and things to do besides questing.

To solve that problem, developer Bethesda Game Studios has opted to bring back the Survival difficulty setting from Fallout: New Vegas, with its own twist. On this setting, players will no longer be able to save unless they sleep in a bed. Manual saving and quick saving will be completely disabled, and the frequency of auto-saving will be decreased. Fast travel will also be disabled on this setting, and players will have no choice but to map out safe routes and plan ahead for their ventures. These changes will make settlements and building them up a larger priority, seeing as they will be the main way to save the game and restock on ammunition and gear.

But removing two core features from the game couldn't really be called 'Survival'. As such, Bethesda Game Studios has also changed up the actual difficulty of the game under this setting by switching up damage modifiers and A.I. tactics. Players will take significantly more damage, but they will also deal significantly more damage to enemies as opposed to the enemies in the game becoming bullet sponges at higher difficulties. These enemies will no longer be visible on your compass and players will need to rely on their sight or weapon modifications to help them spot threats. To give the player an edge in combat, though, a new perk called "Adrenaline" will be available with Survival mode enabled. Adrenaline will give the player a stacking damage buff upon each kill, with each kill granting +5% damage up to a maximum of 50% extra damage.

Enemy locations and settlements will also repopulate at a considerably lowered rate, so players can explore new areas while traveling through old areas they've already cleared without needing to worry. 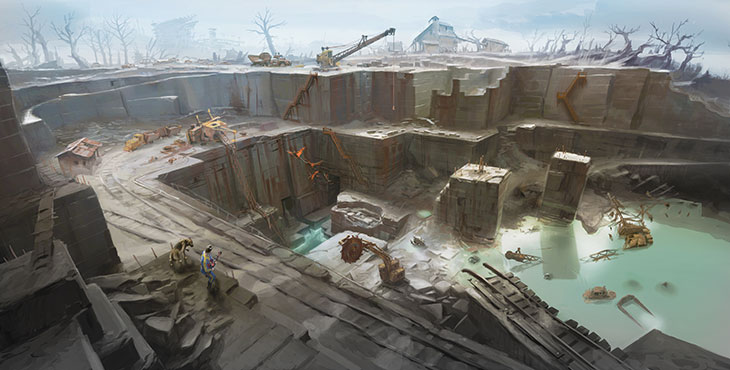 ​
With Survival mode enabled, players will also need to take their well-being into account. Hunger, thirst, and exhaustion will play a major role with this setting, as players will see their stats decrease and their immunity to diseases lower as a result of not taking care of their basic needs. Many existing items in the game have been rebalanced to compensate for these changes, with some items in-game having negative effects as well as positive effects. Fatigue is a major part of these wellness additions, with a similar effect to radiation levels except it will be applied to the player's action points instead of their health points.

To combat fatigue, players will need to take into consideration the beds they rest in and the items they consume. If the basic needs cannot be met, players will find that they are drastically more susceptible to diseases which will lower stats and efficiency. Antibiotics and cures to diseases can be crafted via the chemical station in settlements to deal with said diseases.

Lastly, many weightless items in the game, such as ammunition and aid items, will now have a carry weight. The weight will vary depending on the item or type of ammunition, with shells and bullets being light and missiles or mini nukes weighing the player down. Total carry weight has also been reduced, increasing the need for players to plan ahead before setting out. Should players travel while overencumbered, they will find that their legs struggle under the weight and they will end up crippling themselves.

The Survival update is currently available as a beta on PC. To get access to the update, just follow these steps, courtesy of Bethesda's community forums:
With that, keep your eyes on the homepage in the coming days as I'll be starting up a mod spotlight to go along with this update to Fallout 4. The first part of it will include mods to go along with the survival update to further enhance realism and immersion, so stay tuned!
About author